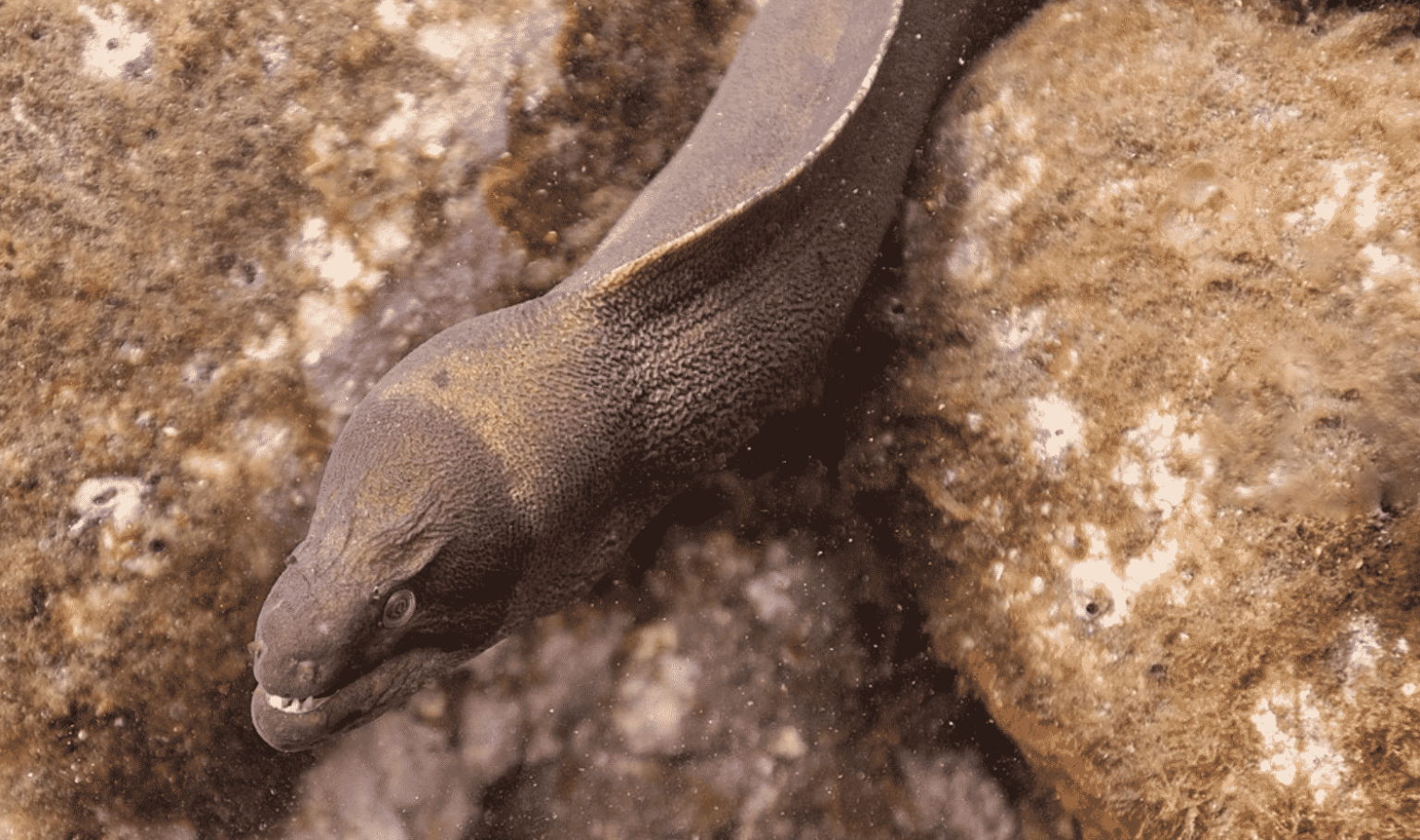 So something a little weird about medieval England is that they used to use eels as currency. That’s right they would charge a certain number of eels for rent as well as their taxes. This is all according to eel scholar Dr. Greenlee on twitter.

Recently he spoke with TIME about the unusual currency. They say:

Scholar Thomas Bradwardine‘s 14th century book of mnemonics likens eels to England, advising readers to imagine the King of England holding in “his right hand an eel [anguilla ] wriggling about greatly, which will give you ‘England’ [Anglia ].” Family crests boasted eels. In the Bayeux Tapestry, which depicts the Norman conquest of England by William the Conquerer in the 11th century, the image of Anglo-Saxon King Harold shows him above a pile of eels. An Englishman in the bottom border is holding an eel the wrong way—by the tail, rather than the head—perhaps symbolizing Harold’s hold on the English throne, represented by eels, slipping away.

In 1086, when the Normans undertook a study to figure out how people lived in the countryside they had conquered and how much it was worth, known as the Domesday Study, they collected more mentions of rents paid in eels than any other in-kind tax. When the survey was conducted, the English likely owed some 500,000 eels in taxes to landlords around that time.

Curiously this form of currency didn’t hold up over time. But it’s interesting that it ever existed in the first place. I guess that this gave people more of a fair shot to start from nothing. I mean all you needed was a couple of eels and you were good. And not only would you use eels as currency but you could also eat them, so if you had extra it would be like eating your money. Which would have impacted your profit margin but eh, treat yourself right?