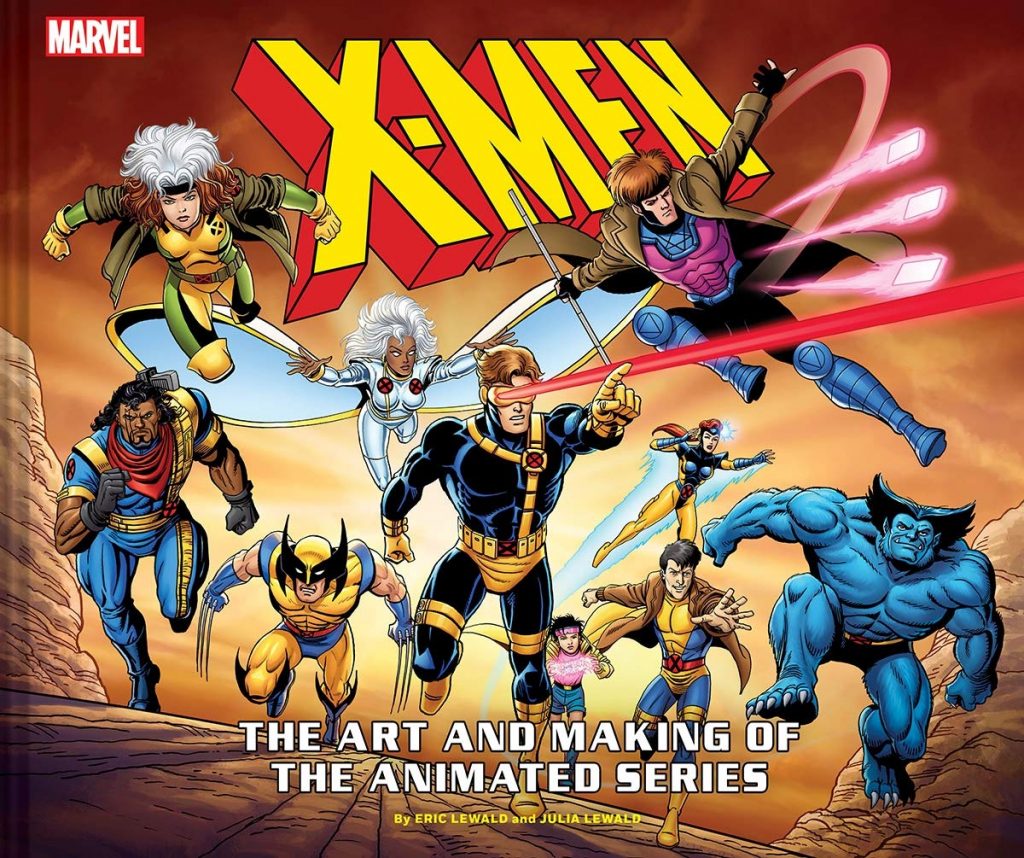 The Art of “X-Men: The Animated Series” Book is Gorgeous!

The story behind the creation of one of the most celebrated, revolutionary animated series of all time

X-Men: The Art and Making of the Animated Series takes fans behind the scenes of the landmark cartoon that laid the groundwork for the dozens of Marvel Comics adaptations that followed. Interviews with series writers, artists, producers, and executives reveal the razor’s edge that Marvel and Fox navigated in order to bring the X-Men to television, and detail the tough decisions, compromises, and brilliant solutions that resulted in a series that has been lauded by critics and fans for nearly three decades.

This book gives a ﬁrsthand account of what it’s like to develop, pitch, design, write, draw, direct, and produce a hit animated series, and is jam-packed with never-before-seen concept sketches, storyboards, character models, background layouts, cels, and production and promotional materials.

You can order your copy of this beautiful book on Amazon here.

Also, don’t forget that all of “X-Men: The Animated Series” is available on Disney+. 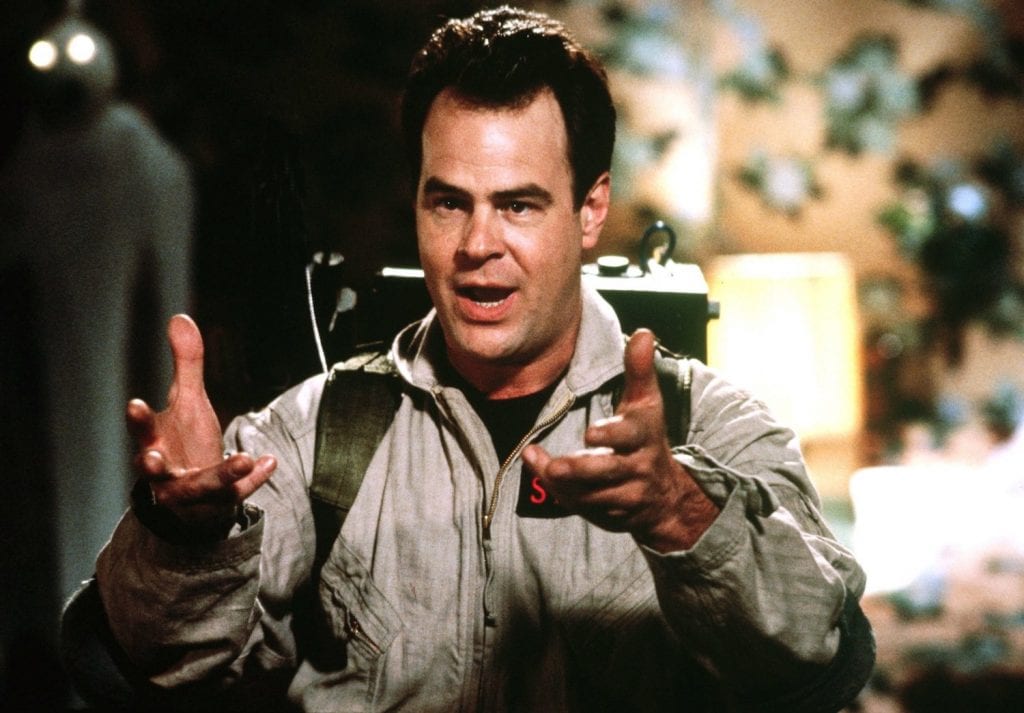 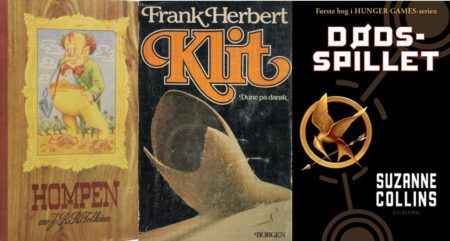 “Dune” and More of Our Favorite Badly Translated Book Titles