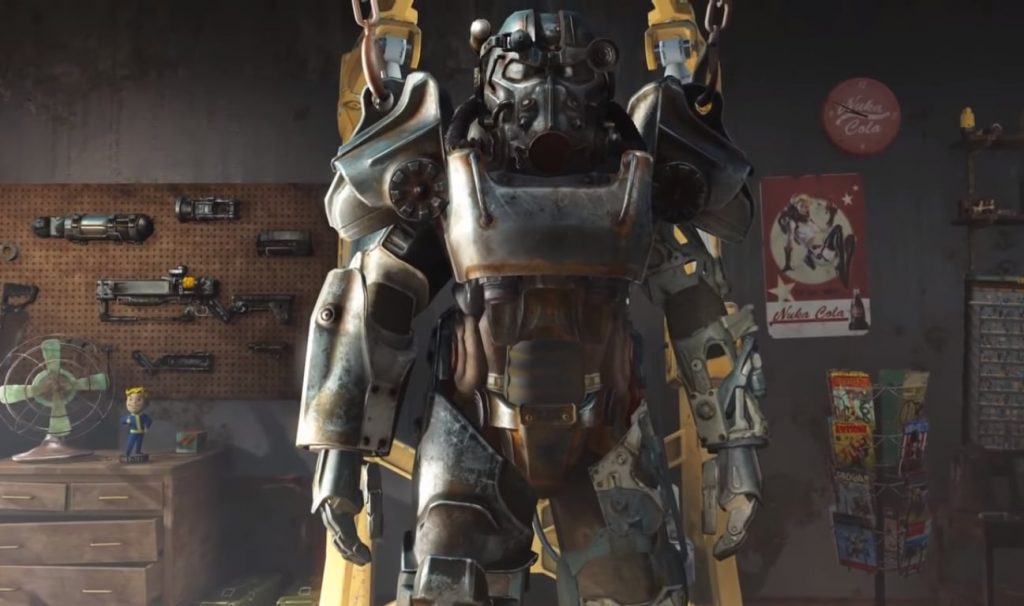 The familiar sound of unlocking an achievement on your Xbox is satisfying. You hear the noise, see the achievement pop up in the corner, and know you have accomplished something. Your Gamerscore increases, but more importantly, you get the satisfaction of knowing you’ve done something not everyone has done. This is especially true for Bethesda’s director and executive producer Todd Howard. Todd has an Xbox achievement especially for him.

Following Microsoft’s $7.5 billion acquisition of Bethesda, Howard spoke about his long history with Microsoft in a post on Bethesda’s website. In a heartwarming story, he talks about an achievement made by Microsoft just for him.

“When I received the Lifetime Achievement Award at GDC, I joked in my acceptance , “I wonder how many Achievement points this one is worth?” At the end of the ceremony, some good friends from Microsoft congratulated me and said they’d find out. A few months later I was given a code to a game they had created, named after me and locked to my account. When ran, it unlocks a single achivement- “Lifetime- 1000pts.” It still sits in my list when I check, and I smile every time.”

Of all of the industry honors Todd has received throughout the years, this is the one that stands out. It’s a beautiful testament to the many years of hard work and passion Todd has brought to Bethesda and the gaming world. Now, Todd can also celebrate a new achievement- Bethesda being Microsoft’s most expensive acquisition of all time. This acquisition was more than what Disney paid for Lucasfilm. It’s the second-largest video game acquisition in history. So celebrate Todd, you continue to unlock achievements the rest of us could only dream of.