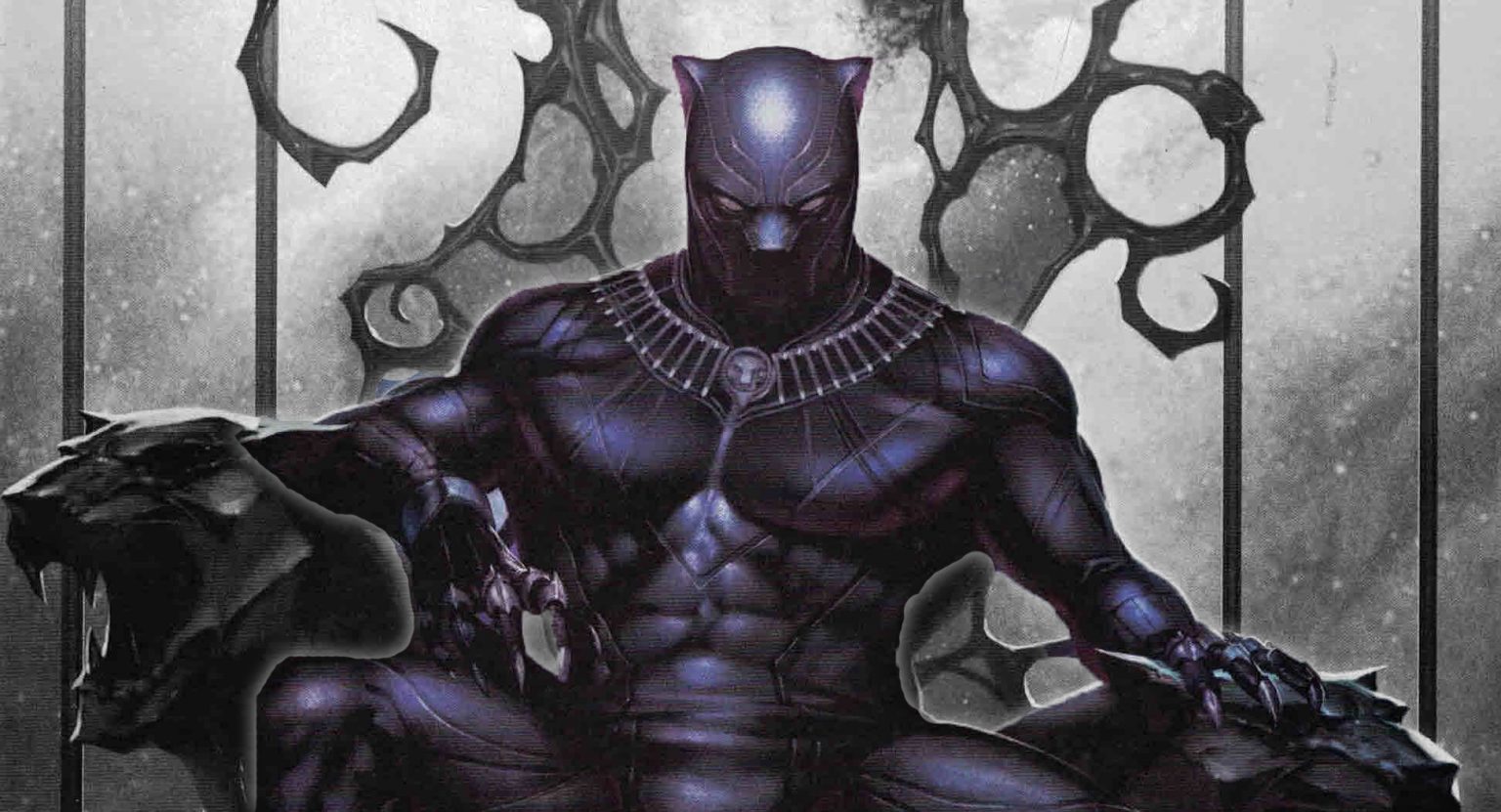 Comixology just put over 200 digital issues of Marvel Comics’ Black Panther for free, so obviously we know what we’re doing for the rest of the holiday weekend.

While the collected editions (trade paperbacks that contain several issues) are still at regular price, single issues are available to download for free. These issues range from his early adventures in the 70’s to the more recently published stories. And not only are the Black Panther comics free, several series pertaining to Wakanda (e.g. Shuri and Killmonger) are also free to download.

While no official announcements from the sites social media handles have been released yet, many fans of the character as well as creators in the comic space have taken notice.

While there’s been know confirmed reasoning for the sites actions, it could likely be a tribute to the recent death of actor Chadwick Boseman. The actor played the MCU character Black Panther, this and other roles he took on all whiles living with and treating his colon cancer. Boseman passed away on August 28th, which is also the birthday of Black Panther creator Jack Kirby.

Not only are the free on the Comixology site, but they’re also free to get on the Marvel Comics app. If there’s any time to jump on the Black Panther comic train, now would be the perfect time to do so.

So are you excited to digitally download all these free comics? Or are you skipping this visit to Wakanda? Let us know in the comments down below.