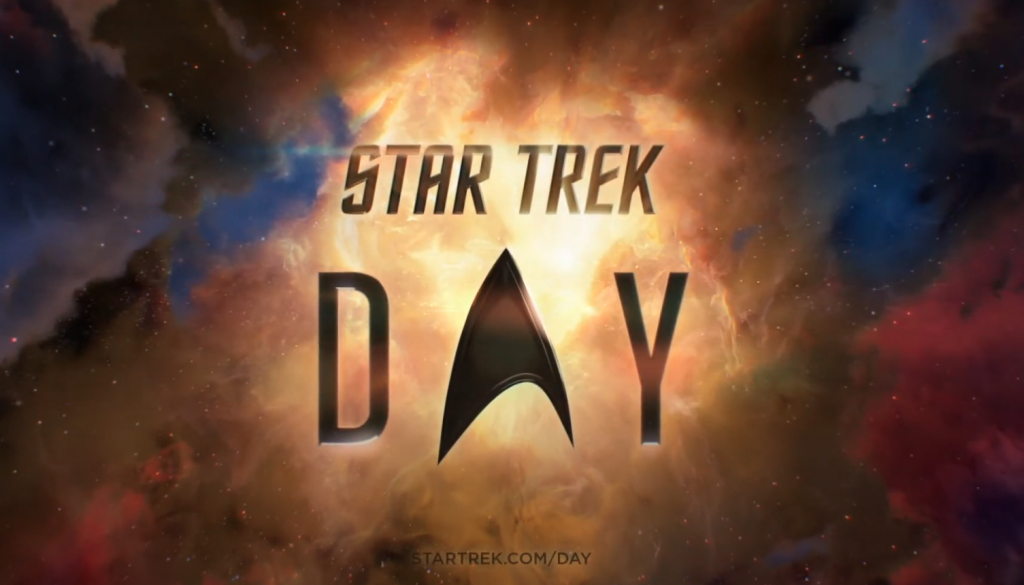 CBS All Access has announced their plans to honor the 54th anniversary of the premiere of Gene Roddenberry‘s “Star Trek: The Original Series” pilot, “The Man Trap.”

To commemorate the Original air date of September 8th, 1966 CBS will host a full 24-hour FREE stream which will include panels, news, interviews, marathons, and even fund raisers to benefit the needs of the many

Every person that tweets the #StarTrekUnitedGives, CBS All Access will donate $1 to organizations like NAACP Legal Defense and Educational Fund, Inc. (LDF) and the Equal Justice Initiative (EJI).

The panels will run throughout the day, with Wil Wheaton and Mica Burton hosting the various specials.