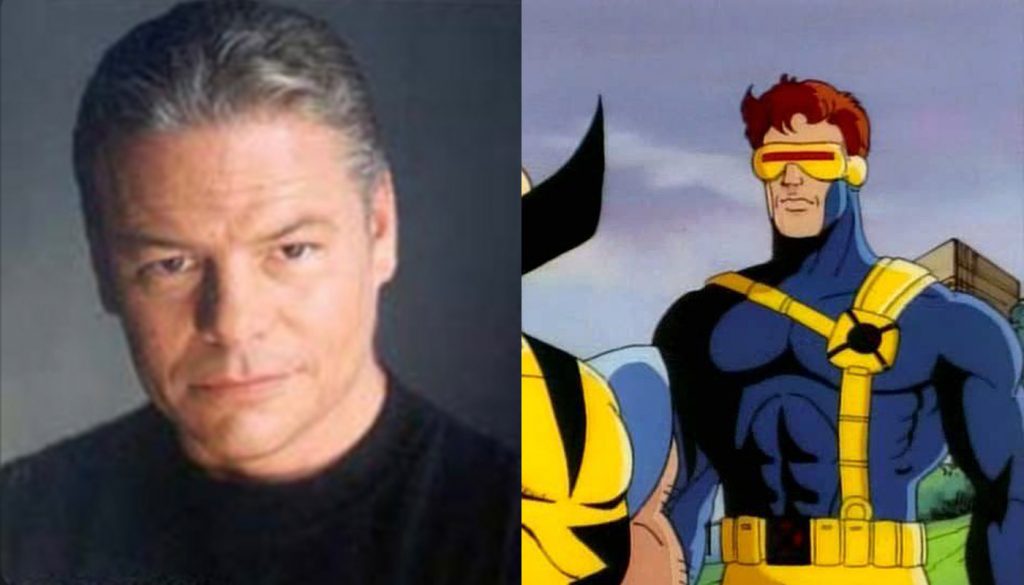 Norm Spencer, Voice of Cyclops in “X-Men the Animated Series” Has Passed Away

So far 2020 has been a bust. I’m going to count this passing as 2 of 3 in the rule that when someone goes there’s two more that go with him. The first of course being Chadwick Boseman who was Black Panther. Now we have another actor in the nerd community that has passed and this one was a huge part of our childhoods. He voiced Cyclops in “X-Men the Animated Series” and we’re going to miss him a lot. Norm Spencer has passed away at the age of 62.

Cal Dodd, the voice of Wolverine confirmed the news.

He also voiced the video games that we grew up with including X-Men: Children of the Atom, X-Men vs. Street Fighter, Marvel Super Heroes vs. Street Fighter and Marvel vs. Capcom 2: New Age of Heroes. Other credits included The Busy World of Richard Scary, Ultraforce, Silver Surfer, Rescue Heroes, Dumb Bunnies, Mythic Warriors: Guardians of the Legend, and a couple episodes in Spider-Man: The Animated Series. He did much more than that but those for me will be the most memorable.

What makes this especially sad is that we were hoping that they would bring back most of the original cast for the talked about continuation. There have been rumors going around for sometime about an “X-Men the Animated Series” continuation for Disney+. At least we will be able to remember him when we re-watch the original series. Our hearts go out to his friends and family at this time.