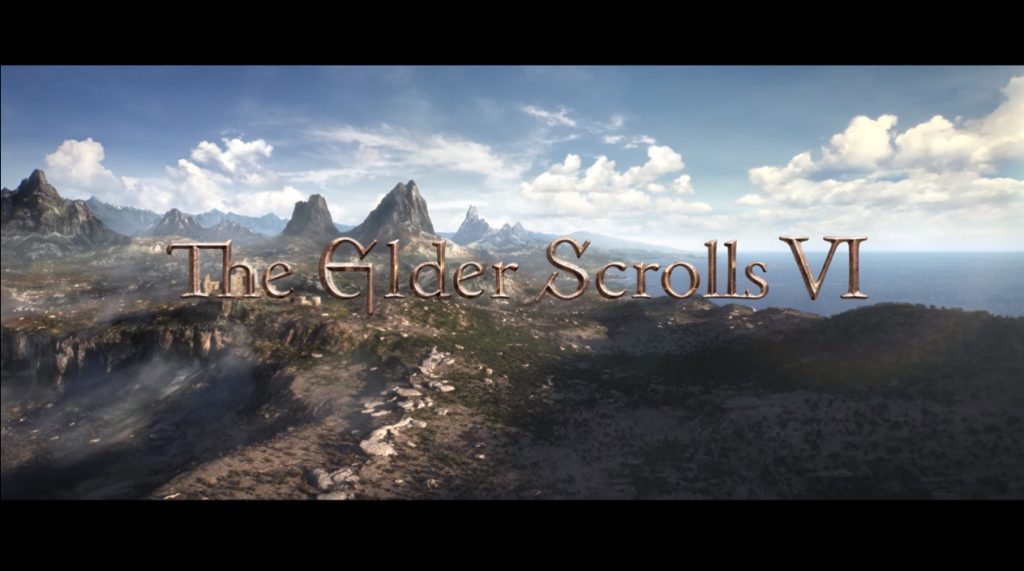 “The Elder Scrolls 6” is Still a Long Ways Away

We won’t be seeing “The Elder Scrolls 6” for a long time. Since its reveal in 2018, fans of “The Elder Scrolls” have been anticipating more information. Despite the success of the franchise, Bethesda has remained tight-lipped about the project ever since that initial short teaser. We know the game is currently in development, but that’s it. Its name, basic synopsis, new features and release date can only be speculated on.

Recently on Twitter, Bethesda’s Pete Hines confirmed that “The Elder Scrolls 6” is still very far away. When asked by a fan about any release information for the game, Hines confessed that he has nothing to share. In fact, he won’t have anything to share for a “long time.”

It’s very possible that Bethesda simply haven’t had much time to devote to the game’s production during these two years. After all, the company released a new adventure to “The Elder Scrolls Online” on May 26 with “Greymoor.” Also, Bethesda is currently working on the next “Starfield” game. Fans of that franchise shouldn’t expect any info on the next “Starfield” until 2021. ]

Of course, the pandemic is certainly wreaking havoc for the company. A multitude of games have seen delays and setbacks as developers try to handle the various problems that a global pandemic brings. Whether its limited access to resources or trying to work from home, the gaming industry is having to shift its processes to manage COVID-19. So, if you are eagerly waiting for information on “The Elder Scrolls 6” you may want to find another game to focus on for awhile. It will likely be 2021 or even 2022 before we hear anything from the title.