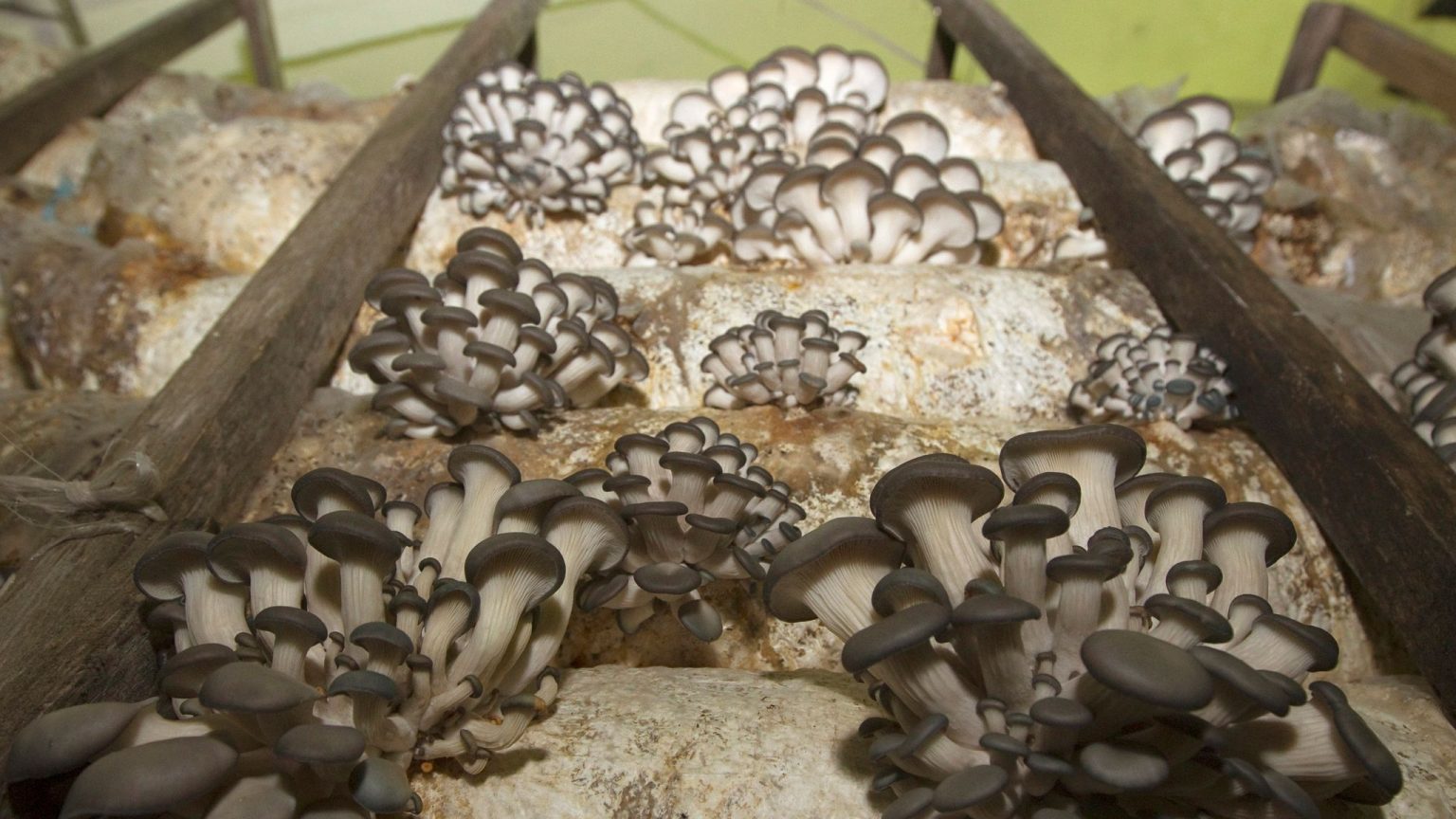 Fungus Found Near Chernobyl Being Used by NASA to Block Radiation

Astronauts have a difficult job going through all kinds of training and having to maintain themselves while atmospheric changes push against their bodies. And one of the things that they have to deal with is the exposure to twenty times the amount of radiation that is found on planet Earth. But now thanks to a fungus that has been growing and thriving near Chernobyl NASA has found a new way to deal with the high amounts of radiation.

“Cladosporium sphaerospermum,” was thriving on nuclear radiation because of radiosynthesis. The fungus was using melanin to convert gamma radiation into chemical energy. So this lead NASA to grow the fungus in the ISS for a month in order to evaluate its ability to block radiation.

They are now considering using the fungus to shield the astronauts in some capacity. Until further notice this is just something they are considering. Whats neat about it is that they were able to pull from a man made disaster and create something good from it. These mushrooms also pose no threat to humans if touched with bare hands so the are able to protect well against incoming gamma rays.