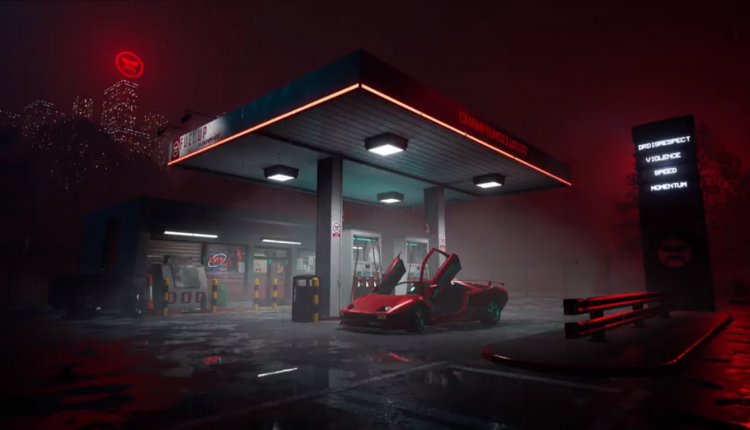 Guy “Dr. Disrespect” Beahm is back and it will certainly be something big. Last night, a stream suddenly appeared on YouTube titled “Dr. Disrespect- The 2x Champion.” Since then, the stream has shown an image of a red sportscar parked at a “Champion’s Club” gas station. Naturally, the internet exploded as fans of Dr. Disrespect flooded to this stream to see what would happen.

So far, the stream remains on that same image. However, Dr. Disrespect confirmed that he will be live streaming at 3 PM ET/ 12 PM PT. Sources close to Beahm say that there is no official contract between him and YouTube. Instead, Beahm plans to experiment with various platforms such as Facebook Gaming. Of course, Beahm also has plans for new content on his own website, the Champions Club.

Dr. Disrespect’s return stream is certainly receiving a lot of attention. Currently, there are over 30,000 people hanging out and chatting on the stream. It has now been over twenty hours since the stream first began. Many people are wondering if Beahm will finally open up about his shocking fallout with Twitch in late June. We still don’t know exactly why the streaming platform dropped him. Only a few months previously, Beahm had signed an exclusive contract with Twitch for a large sum. So whatever their reasons are they are certainly big.

We only have a few hours left before we see what Dr. Disrespect’s return will bring. No matter what happens, it will certainly be an experience for fans and foes alike. You can check out the stream for yourself here.