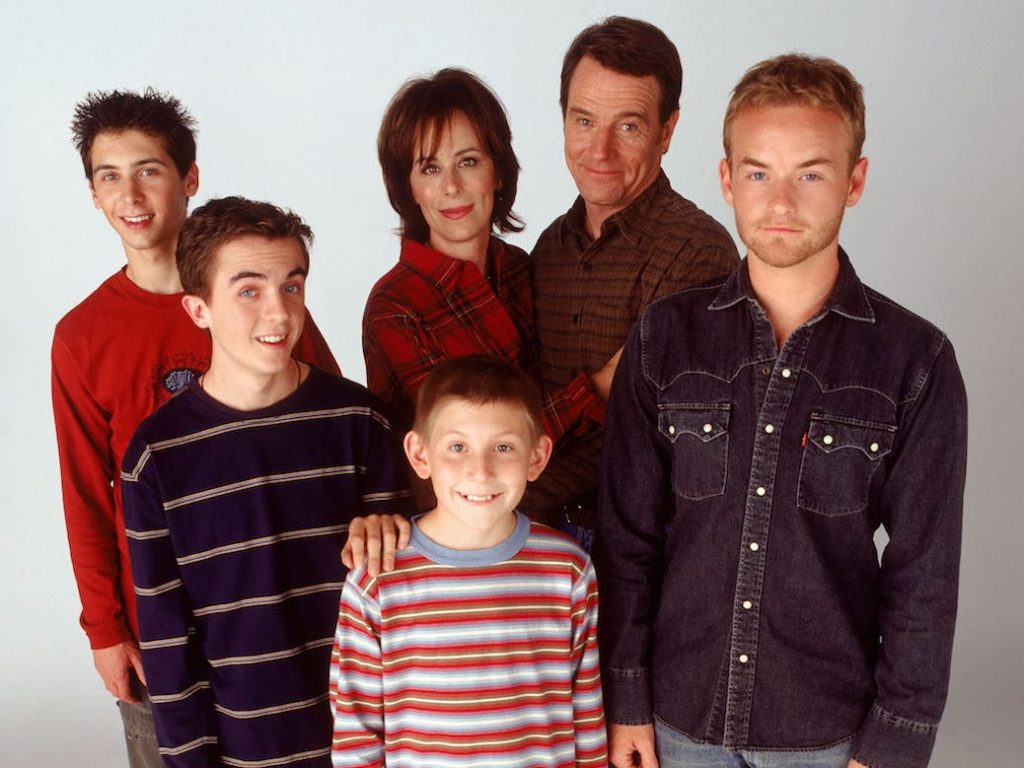 The entire Wilkerson family from "Malcolm In The Middle," photo courtesy of the Fox Broadcasting Company
Nerd Culture

“Malcolm In The Middle” Reunion Happening this Saturday!

We are so pleased to report that FOX sitcom “Malcolm In The Middle,” where most of us first encountered Bryan Cranston, will be reuniting the entire family this weekend to celebrate the show’s 20th anniversary.

As Cranston shared in his Instagram post, Saturday August 8th will mark 20 years since the series first premiered. Series creator Linwood Boomer will be along to benefit charity Healing California, which provides free dental, medical and vision to those in need.

Here we are… all are stuck in this five months of quarantine! Can you imagine how Hal would have gone bonkers on #MalcolmintheMiddle if he had to stay inside with his five knuckle-headed boys?!  Makes me smile to think about that. So, if you’ve been missing some silliness in your life, check us out this Saturday night 8/8 for a 20th anniversary celebration of the show’s premiere. The cast is back!! This time we’re reading the pilot episode on Zoom. The whole thing is the brain child of Linwood Boomer, our show’s creator, to benefit his charity @HealingCalifornia, an amazing organization that provides FREE dental, medical, and vision care to those in need. There’s also lots of great stuff from the show that could be yours. Bid now on @Charitybuzz, link in bio. @RWQuarantunes See you on Saturday!