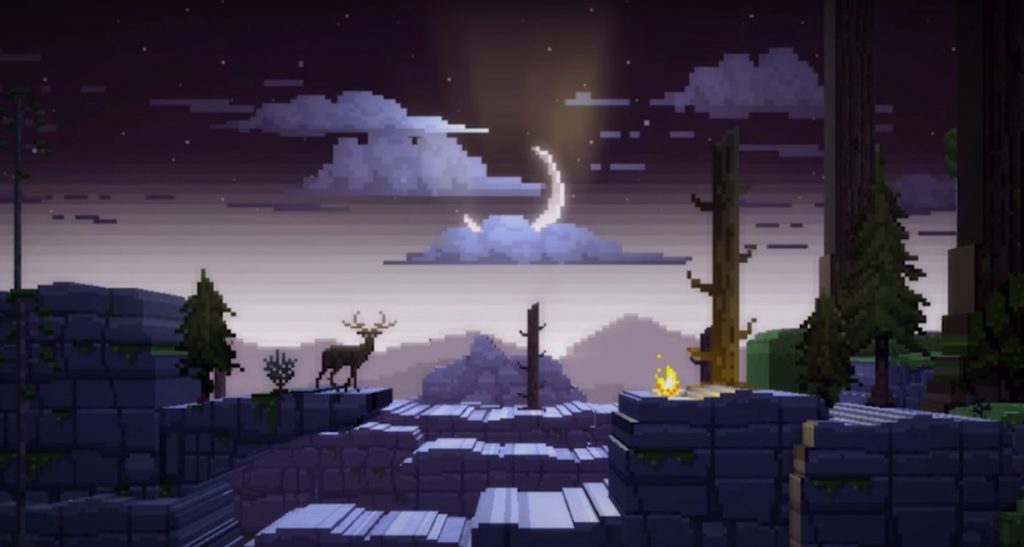 This Nintendo Switch Game is Only $0.39 For a Limited Time

Let’s be honest, games are an expensive hobby. After spending hundreds on a console, we turn right around and spend about $60 per game. It adds up quickly. This is especially true if you are a fan of Nintendo, as they often keep games at the same price for many years. Well, what if I told you that right now you could buy a Nintendo Switch title for under 50 cents?

For a limited time, you can pick up the game “The Deer God” on Nintendo Switch for a meager $0.39. That’s one quarter, one dime and four pennies. It’s not often we see a game offered at that staggeringly low of a price. That’s less than what it costs to get a piece of bubblegum out of one of those old machines. What’s the catch though? There has to be a catch for a game being that cheap.

Well, there really isn’t. “The Deer God” debuted back in 2015 via Crescent Moon Games. It’s a fairly short game, averaging around three hours for the main story to up to nine hours for completionists. Overall, it has about a 57% positive rating across all of its reviews on Steam. That’s not fantastic by any means, but it will certainly pass the time at virtually no cost. According to the game’s synopsis on Steam:

“The Deer God is a breathtaking 3D pixel art adventure that will challenge your religion and your platforming skills. It’s a game about survival, reincarnation, and karma; all set in a breathtaking and unique 3D pixelized world. Feast your eyes on the beautiful lighting, day and night system, and vast landscapes. Become one of the most beautiful animals on planet earth.”

So if you are looking for a game to fill a couple of hours of time and give you some entertainment, maybe give “The Deer God” a try. After all, it’s not everyday we see deals this low. You can check out the game’s trailer below.