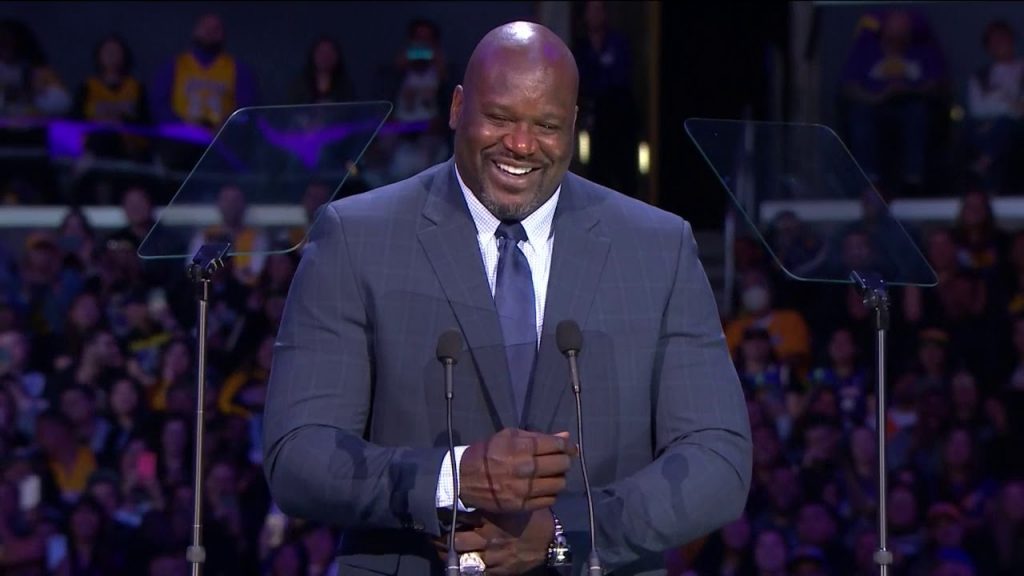 The one and only Shaquille O’Neal lends a helpful hand to a driver who became stranded on a Florida Interstate after one of her tires blew out.

Alachua County Sheriff’s Office reports that O’Neal had been traveling on Interstate 75 near Gainesville when he pulled over to assist the driver.

The video captured by the Alachua County Sheriff’s Office shows the former NBA superstar staying with the driver until the deputies arrived at the scene.

“He fist bumped Deputies Purington and dillon before going on his way.”

You can also hear the deputies thanking Shaq for stopping to help the driver.

“Hey basketball cop foundation you’re not the only one that knows shaq.”

O’Neal used to play for the Boston Celtics before retiring in 2011.  Before, he played for Orlando Magic, Los Angeles Lakers, Miami Heat, Phoenix Suns, and Cleveland Cavaliers.  He became the first NBA player to receive Player of the Week during his first week in the league.  Crazy!

Since his retirement, O’Neal has been working as an NBA analyst on Inside the NBA, a post-game show on TNT. 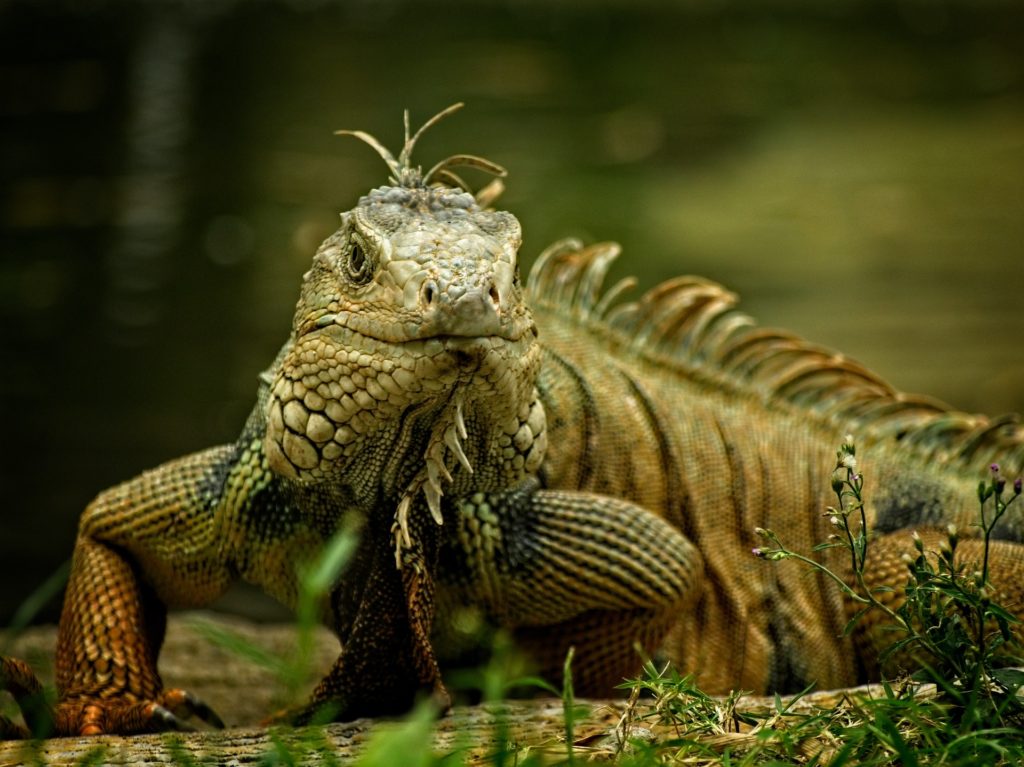