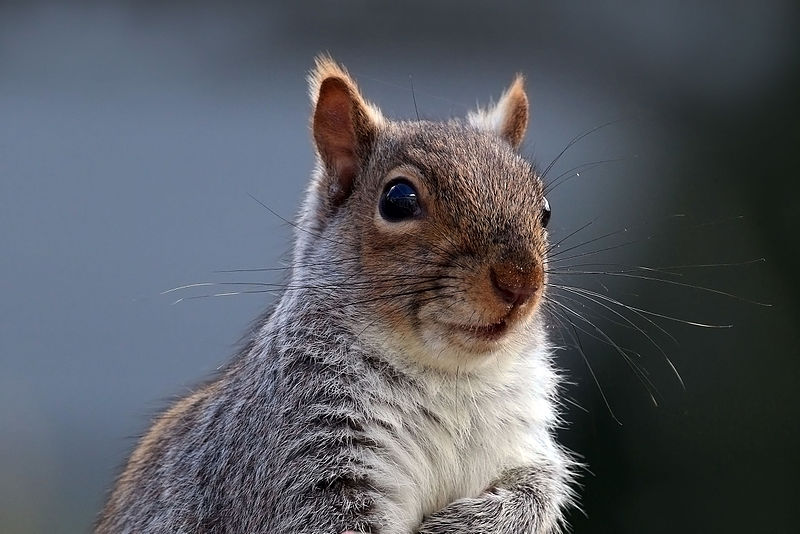 A Squirrel in Colorado Tests Positive for the Bubonic Plague

Who had sick squirrels for July? Anyone playing 2020 bingo? Well if you did you’d be winning.. According to a recent report from CBSNews a squirrel has just tested positive for the bubonic plague.

Jefferson County Public Health officials announced in a statement over the weekend that a squirrel found with the bubonic plague had just been found in the Town of Morrison in Colorado. It came to their attention when one citizen of the town said they saw 15 dead squirrels and they decided to test one. Since they found one positive for the disease they are afraid many more are now infected.

If you are bit by a squirrel with this disease the bacteria Yersinia pestis, can be contracted not only by humans but also household animals. So you may have a chance of getting sick along with your pets. They are saying that humans can become infected through flea bites or coughs of an infected animal, as well as coming in contact with their blood or skin.

Cats are more susceptible to the disease and if you see them acting oddly or ill to please take them to a veterinarian. If treated with antibiotics they have a high chance of recovery. Dogs while not prone to getting sick can pick up fleas and carry them to other places. They are calling for the removal of outdoor food and water for pets and to keep them inside as much as possible. Also to stay away from any dead animals you see while out.

“Risk for getting plague is extremely low as long as precautions are taken,” the statement said. But if you do get it you will experience fever, chills, headache, nausea and extreme pain and swelling of lymph nodes, which could occur within two to seven days after exposure to the bacteria.

During the Middle Ages the bubonic plague or “Black Death” killed millions but we have since gotten it under control. This is just another instance of something weird happening in 2020 and we need to be careful of how we handle it. At this time the chances are extremely low of getting it but if you suspect that you may have it, please call into your local nurse hotline and let them know immediately.