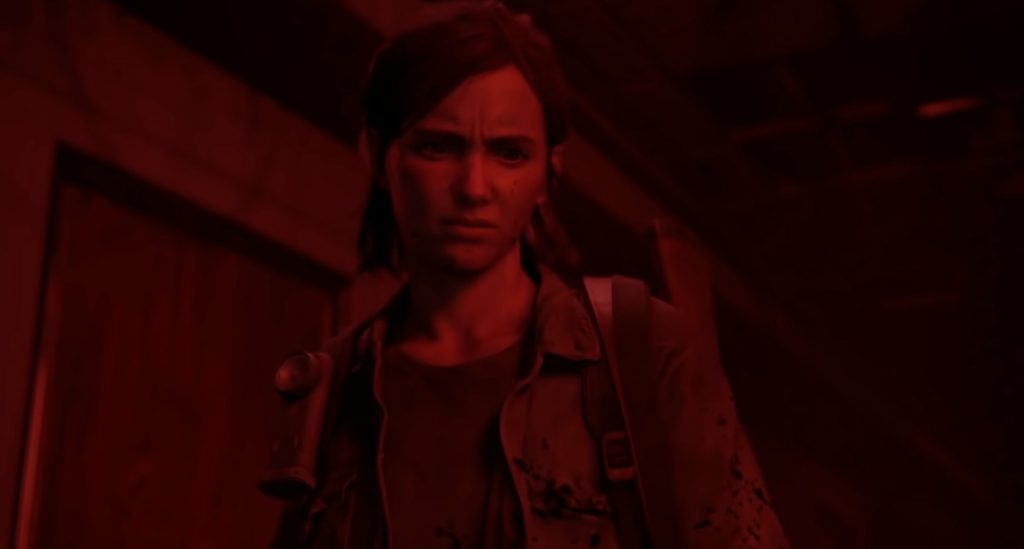 “The Last of Us Part 2” is certainly a divisive game. While some players have been praising the title for its bold narrative choices, others have been more than a little upset.

Before the game ever hit consoles, director Neil Druckmann warned players that the title wouldn’t be for everyone in an interview with Wired. “Some of [the fans of the original game] are not going to like this game, and not like where it goes, and not like what it says or the fate of characters that they love.”

“I’d rather have people passionately hate it than just be like, ‘Yeah, it was OK.'”

While Druckmann expected some flack from players, nothing could have prepared them for the amount of hate they are receiving. Disgruntled fans have chosen to not only openly discuss their hate of the title online, but to also threaten and belittle the team behind it. Recently, Naughty Dog sent out a Tweet condemning these threats.

Everyone from director Neil Druckmann to voice actress Laura Bailey have been targets for these angry players. While some have simply cussed the team out, others have threatened heinous acts of violence. There are also a slew of homophobic, transphobic, and anti-Semitic comments.

Below, you can see Neil Druckmann and Laura Bailey’s recent Tweets addressing the issue. Laura Bailey in particular faces some of the most extensive hate for her voice role as Abby in “The Last of Us Part 2.” WARNING THE TWEETS BELOW ARE EXTREMELY OFFENSIVE.

This behavior has to end. You are allowed to love or hate the game. You are allowed to discuss your feelings with others. What you are not allowed to do though is threaten the very real people behind this fictional game. As a gamer, it is depressing to see people show such a complete lack of control over themselves and their feelings. I wish the team at Naughty Dog nothing but the best over the coming weeks. Let’s continue to shine a light on this negative behavior. Then, we can move forward and create a better community for everyone.