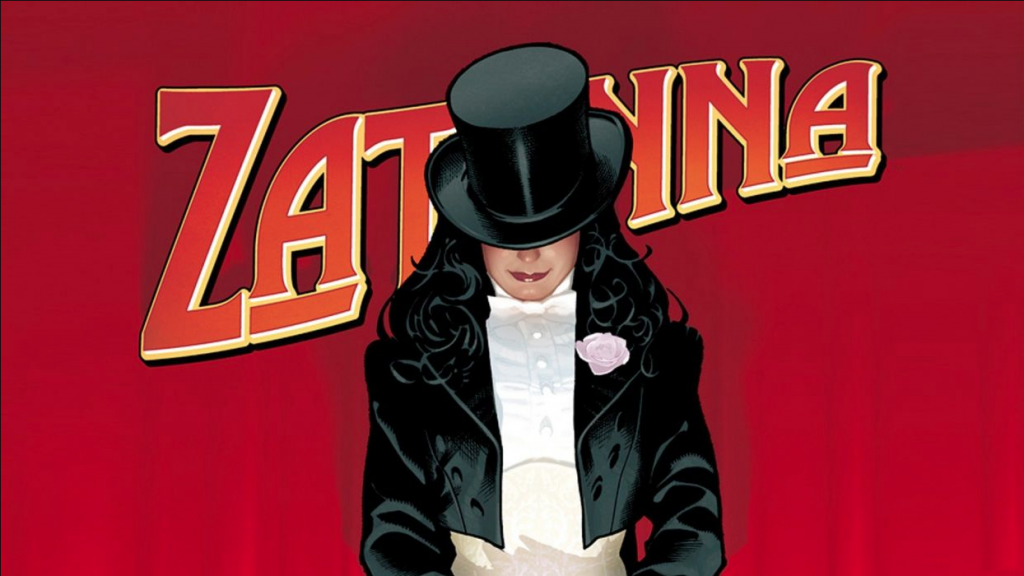 sounds like Warner Bros. Pictures is still very keen on developing a live-action film all about DC Comics magic user Zatanna. This is not the first time a project like this has been rumored, but, we have it on pretty good authority that it’s actually happening this time.

Gail Simone, who has written some seriously iconic runs on comic series across both Marvel and DC, had a simple one-word confirmation about this particular story.

In CBR’s writeup, they point out that this particular Zatanna project is a seperate thing from the already-in-development Justice League Dark live-action thing from JJ Abrams for HBO Max.

Could this be one of the big announcements WB will be making during the DC FANDome event? Quite possible.

There was that rumor (based soley on a piece of fan-art) that Alexandra Daddario (“True Detective,” “Percy Jackson“) was possibly in the running to play Zatanna.

This story is developing, and we’ll let you know what we hear about it.