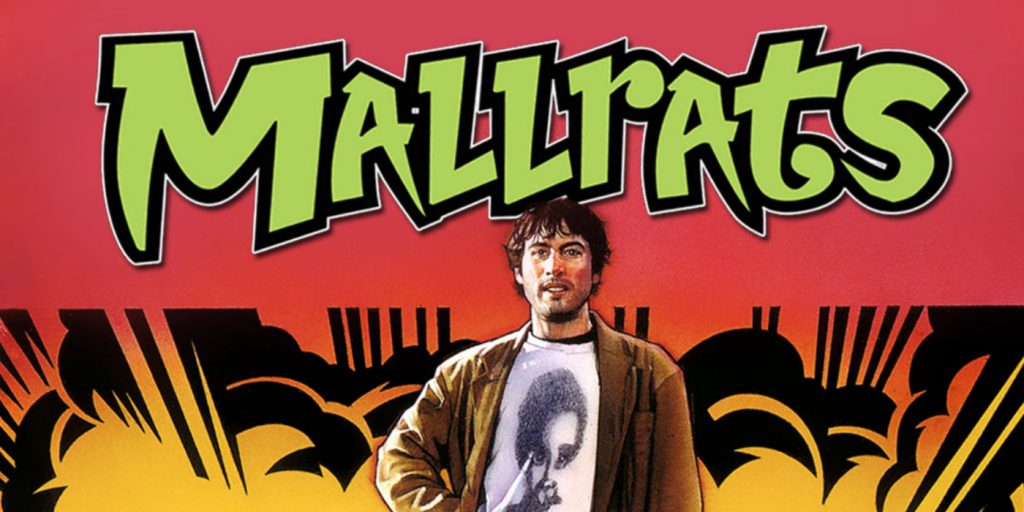 Sure, maybe it’s heresy, but “Mallrats” is my personal favorite entry in Kevin Smith‘s ViewAskewverse. Mixing some brilliant writing with realistic performances, the tale of comics and love stands the test of time. And, as it turns out, deserves a true sequel.

This is something Smith has said he’s wanted to do for awhile, in between his NUMEROUS other projects, writing a script for “Twilight of the Mallrats.”

On his Instagram, Smith shared this update with a familiar face, Jason Lee.

Looking like Captain Quint in Jaws, the great #jasonlee came by the other night to podcast and talk about #twilightofthemallrats. We never got around to the podcast but the #mallrats chat was helpful, as I head into the second draft. Lee had great notes and made the case for shooting on 35mm (because that’s how we shot the first one). Lee and me have known each other for 25 years, so I’ve been working with Jason for half my life now. Mister @stereoskateboards ollied into my world during the Mallrats auditions and here we are – it’s a quarter of a century later and we’re planning and plotting a Mallrats sequel (with a phat @arrowvideo BluRay en route)! And just wait until you see what we’ve got planned for Brodie Bruce! Unrelated: Watch the second episode of @celebshowoff to see whether my sitcom SON-IN-LOCKDOWN gets renewed for one more week or if it gets canceled! See #celebshowoff on @tbsnetwork at 10pm TONIGHT! #KevinSmith #mallrats2 #brodiebruce

We are SO in for a new “Mallrats” film, and we’ll let you know what else we hear about this and other Kevin Smith projects.