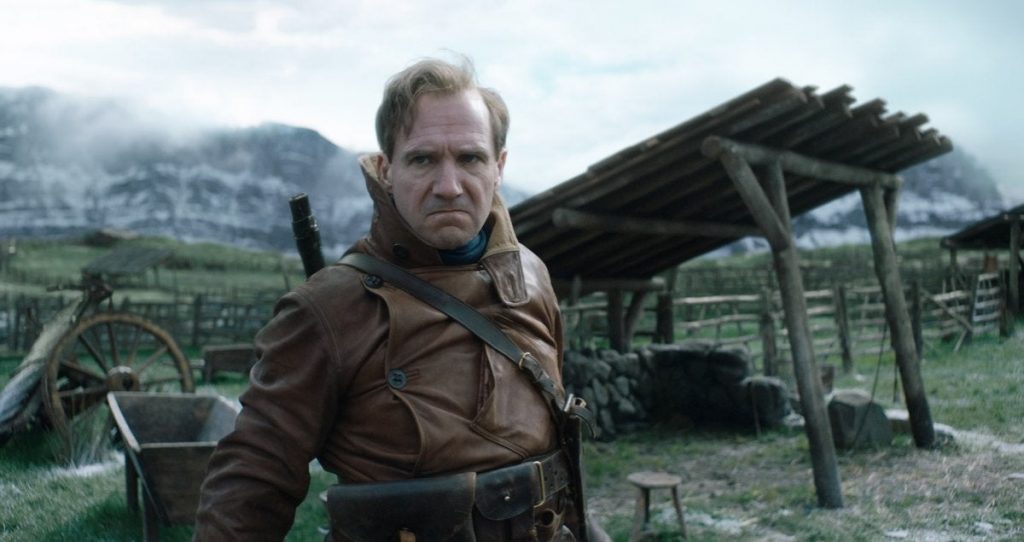 See the Beginning of the Kingsmen: “The King’s Man” Official Trailer Hits

This morning, 20th Century Fox released a brand-new trailer for their upcoming film, “The King’s Man,” a prequel to the highly popular “Kingsmen” series from director Matthew Vaughn.

Check out the new photos released this morning as well [all photos courtesy of 20th Century Fox]:

A new synopsis was released, too:

“As a collection of history’s worst tyrants and criminal masterminds gather to plot a war to wipe out millions, one man must race against time to stop them. Discover the origins of the very first independent intelligence agency in The King’s Man.”

Matthew Vaughn directs from a script he co-wrote with Karl Gajdusek. At preset, “The King’s Man” still has a release date of September 18th, 2020.