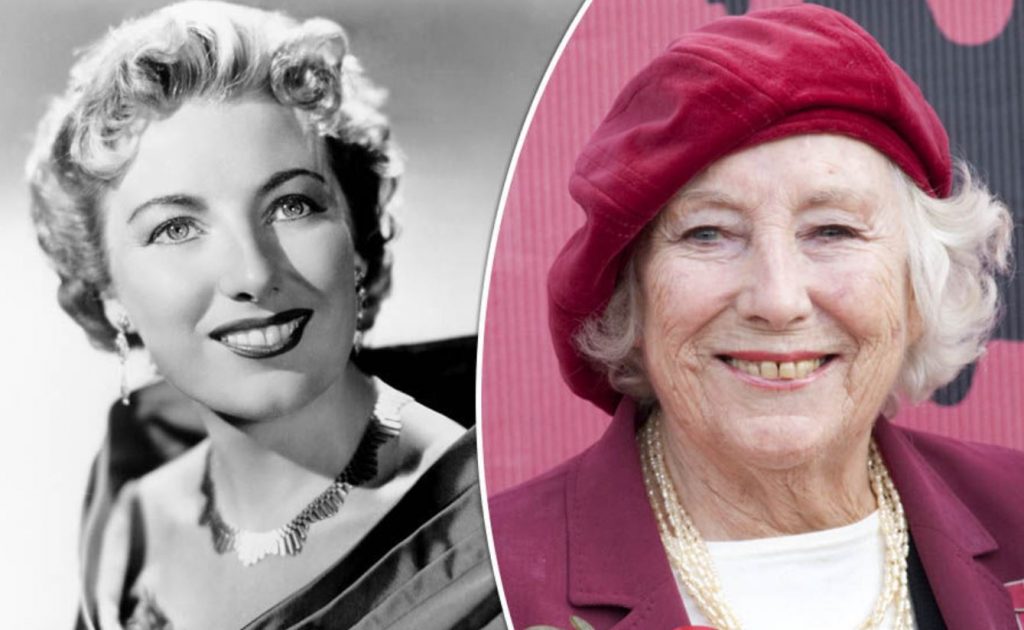 Vera Lynn one of the most iconic performers in Britain and gave hope to all the world with her melancholy performance of “We’ll Meet Again” has died. She lived to be 103. Her family put out a statement about her passing.

“The family are deeply saddened to announce the passing of one of Britain’s best-loved entertainers at the age of 103,” said the statement, as reported by the Press Association, a British news agency.

Her most famous songs included “We’ll Meet Again,” “The White Cliffs of Dover,” “A Nightingale Sang in Berkeley Square,” and “There’ll Always Be an England.” She was known for her work in charity and created the Dame Vera Lynn Children’s Charity in 2001. Though she was a wartime hero with most calling her the “Forces Sweetheart” she let it be known that she would much rather be remembered for her charity work.

Pink Floyd did a song about her on their album “The Wall,” which is how many people in my generation were introduced to her in the first place. It’s another melancholic war ballad that is arranged quite beautifully.

It’s a sad day today as we remember a huge part of history has passed. But she will be often thought of as we celebrate her through her charity work and her music. Rest in Peace Vera.