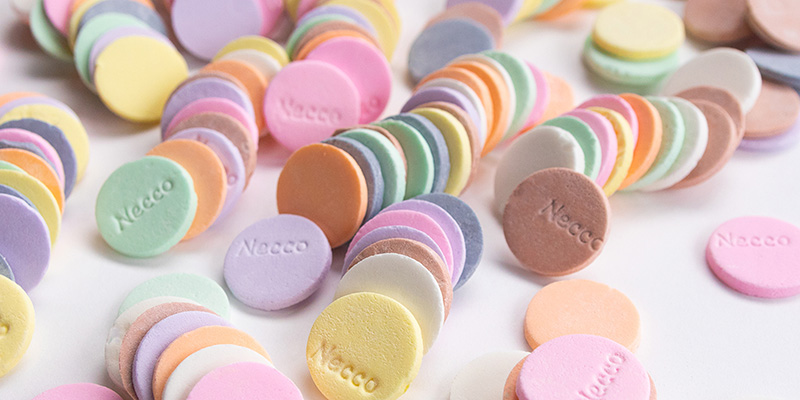 Necco Wafers are Back after a Two Year Absence

Two years ago they shuttered the doors on the Necco Wafers factory. The company had gone bankrupt and they halted production on a candy that had been around since 1901. A part of history would be lost and it was uncertain if we would ever see them come back. Until now… Spangler purchased the Necco Wafer brand in 2018 and after a two year absence, The Original Candy Wafer will be returned to fans in the summer of 2020.

They’ve been manufacturing them for a little bit now and you should be able to find brand new packs on shelves very soon! Some stores may have them now while other shipments are due to arrive in the next few days.

Stores that will sell them:

They’ve set the disclaimer on this list saying that major drugstores will have them in June while other retailers will get theirs in July. Now we can taste an American classic once again paired with an ice cold coke. Just the way our grandparents used to eat them.

Check out more information at Spanglercandy.com