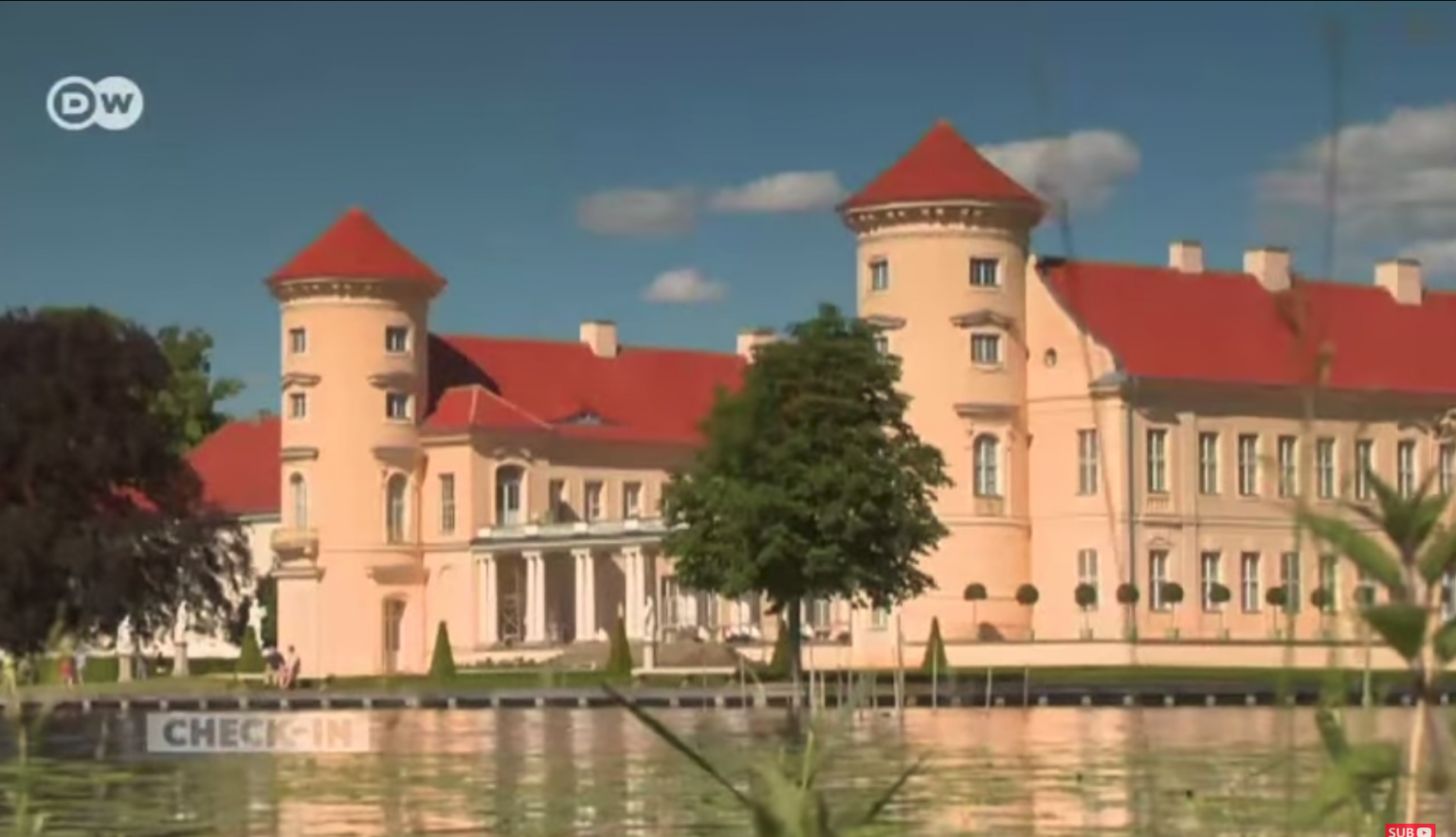 Being stuck in your home for weeks on end during a “stay home, stay safe” order can be challenging. Boredom quickly sets in as your Netflix queue dwindles and you tire of re-playing the same “Star Ocean” game for the twentieth time. These challenges are nothing in comparison to the ones facing a Bolivian Orchestra group though. This group of musicians, consisting of some members as young as 17, have been stranded in a German castle for 76 days.

Trouble began for the Bolivian Orchestra when they arrived in Germany to perform at the MaerzMusik festival. Shortly after arriving, the group’s bus broke down on the motorway. Some members joked it was a bad omen that their concerts would be cancelled. They had no idea how right they were. Shortly after their troubles on the road, the festival was cancelled as Germany imposed a social gathering ban across the country. Might as well head home and call it a loss, right? Wrong. The Orchestra group soon found themselves stranded in Germany as their flight back to Bolivia was cancelled when the country closed its borders as a coronavirus precaution.

Thrown into a terrifying and unexpected reality, the group had one big question on their minds- where are we going stay? That’s where the Rheinsberg Palace enters the story. This 600-year-old castle located an hour and a half northwest of Berlin was once home to German royalty. Now, it is serving as a temporary home for the group of stranded musicians. They even joke that Frederick the Great, one of the castle’s past residents, haunts the estate.

“We all joke that Frederick’s ghost is following us and trying to trip us up. I don’t usually believe in such things but it does feel as if there are ghosts on the grounds,” says 20-year-old Orchestra member Camed Martela.

If that isn’t enough spookiness, the estate and woods surrounding it are filled with packs of wolves. Whenever members go for walks, they see the wolves interacting with each other. It’s a sobering reminder to be careful and never find yourself outside after dark. Luckily, the group has some positive things happening to them in such an unexpected and scary situation as well. Kitchen staff drop off food for their unexpected guests. Additionally, residents from the nearby town of Rheinsberg donate clothes to the group. MaerzMusik, the festival they were going to be part of, has also helped to raise funds for the group. Director Berno Odo says that accommodation costs for the group can be as high as $38,400 a month.

The Bolivian embassy hopes to get the wayward orchestra on a flight home in early June. Until then, maybe the group could get their hands on some paper and write a whole book about their spooky adventure? At least it would pass the time.

Learn more about the Rheinsburg Castle in the video below!