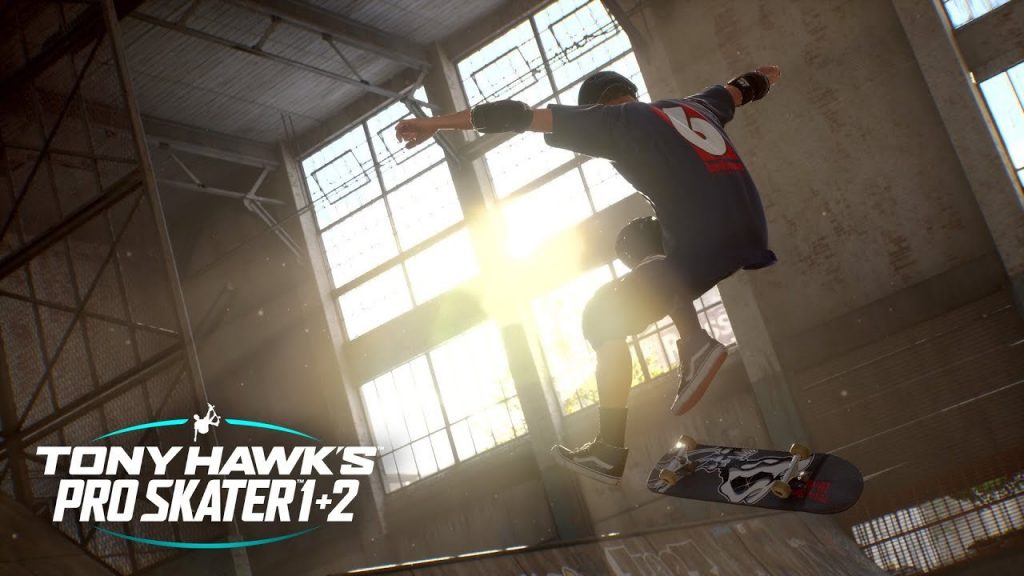 The news of classic video game “Tony Hawk’s Pro Skater 1 & 2” getting the remaster treatment had some seriously positive reactions from fans. But the biggest question we kept seeing across the internet regarding the game is “BUT WHATS GONNA BE ON THE SOUNDTRACK?!?”

Understandably, because c’mon- if you’re in the groove on your wheels, you need some serious tunes.

Cut to about two days after the remaster announcement (which happened on Tony Hawk’s birthday!), and this tease from the game’s official Twitter account:

The image, which includes several hand-written and titled CD cases, includes a link to an “official” Spotify playlist where fans can sample 18 songs that theoretically will appear in the game.

Only 18 you ask? Yeah, we noticed that too. The two original games combined had around 26 songs, so hopefully there will be more included in the actual release.

Here are all the songs whose artists show up in the art but not the playlist: Evenrude’s “Vilified,” Speedealer’s “Screamer,” and “Nothing To Me” are NOT on the Spotify playlist, but are represented in the art, so we’re assuming they’ll be in the finished game.

The other missing songs (that were in the original two games, but aren’t in that stack of tunes or the playlist) include Anthrax & Public Enemy’s “Bring the Noise,” The High & Mighty (featuring Mos Def & Mad Skillz) “B-Boy Document ’99,'” Alley Life “”Out With The Old,” Suicidal Tendencies “Cyco Vision,” and Unsane “Committed.”