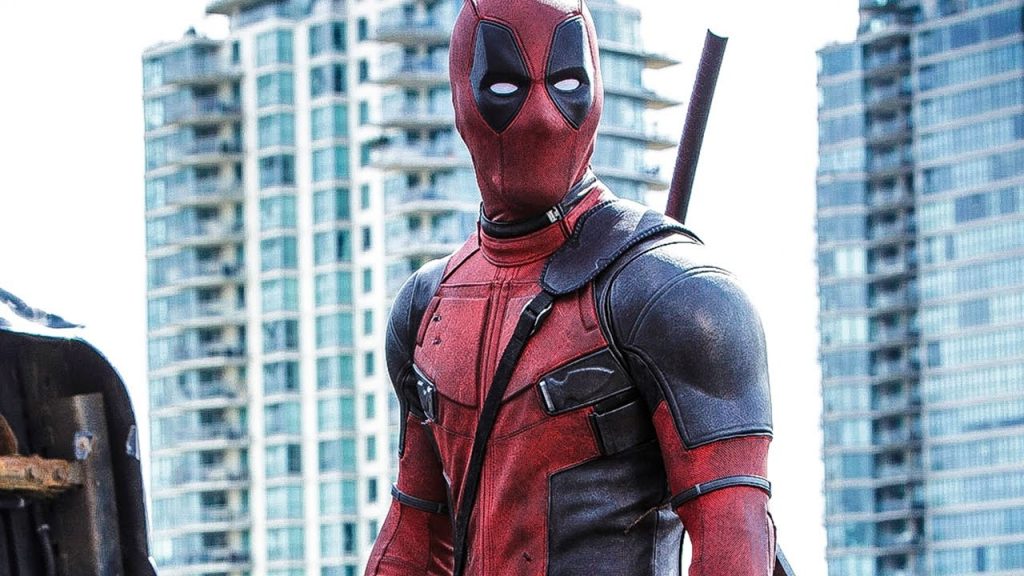 Rob Liefeld Clarifies Where Marvel is on “Deadpool 3”

With 2020 being what it is, it would seem like the world is just ready to move on. And what we really want is “Deadpool 3.” Unfortunately, some comments made by Rob Liefeld were taken out of context leading to headlines like “Deadpool Creator Says Marvel Has ‘Zero’ Plans For a Sequel & Criticizes the Studio’s Upcoming Phase 4,” creating a huge outpouring of reactions on his Twitter.

Thankfully, io9 was able to clarify what Liefeld actually meant by some of his posts on Twitter. It seems to have calmed things down for the time being. Liefeld called them to clear the air about what he said and what he meant:

“Do I know that there is no movement on a Deadpool 3 right now? I know that. Yes, And does that worry me? No. Not at all. What I did was I answered a question honestly. And what I learned this week is just lie. Just tell people everything is lollipop and unicorns and rainbows and you’ll be better off in your life because people want to be lied to. Just because some guy goes, ‘Yeah, We’re still moving along’ that’s code for ‘There’s nothing to see here.’”

Marvel has plans to make a “Deadpool” movie, but as far as we know, there’s no date set. They have talked with Ryan Reynolds as well as Liefeld, but as he puts it,”until until a movie is put on a schedule, it’s not taken seriously.” And that is completely the case here.

Marvel had a five year plan in motion before Disney acquired FOX. Unfortunately with COVID-19 pushing things back and making them rearrange their schedules even further, the odds of a third Merc With A Mouth film happening in the next 5 years are slim.

Liefeld went on to say, “what people don’t like is that I have assessed the schedule for the next, give or take, five years and I don’t see Deadpool on it. [So] I don’t see that it can arrive earlier than that.”

With other FOX properties being begged for like “X-Men,” it’s hard to say exactly when they will be able to start production on anything new. Or at least new for them. The plus side of working on a “Deadpool” movie first would be that they already have the backbone of the cast already in place with Reynold’s taking ownership of that character.

So, if they wanted to start with that it would make more sense then having to spend more time going through casting calls than with the X-Men which we have literally no one set in stone for.

Another concern for Liefeld is the attention span of the audience. Not to say that we don’t have a good one or hold loyalties to certain characters, but when you let the fire fizz out in any relationship what happens? You get over it.

“My whole thing is you get access to this franchise, go give it priority,” he said. “And that’s not me acting pretentious. That’s me going ‘This is a pretty valuable commodity.’ And I also have three teenagers and I see how fast their interests come and go and how everything is vying for their attention at all times.”

So unless Disney really wants to start over what he’s saying is that they need to put “Deadpool 3″ in the schedule sooner. It would make the fans happy, Marvel money, and then they could set a time frame for another movie down the line.

What do you think of Marvel putting off “Deadpool 3“? Do you want to see it sooner than five years down the road? Tell us in the comments what you think.