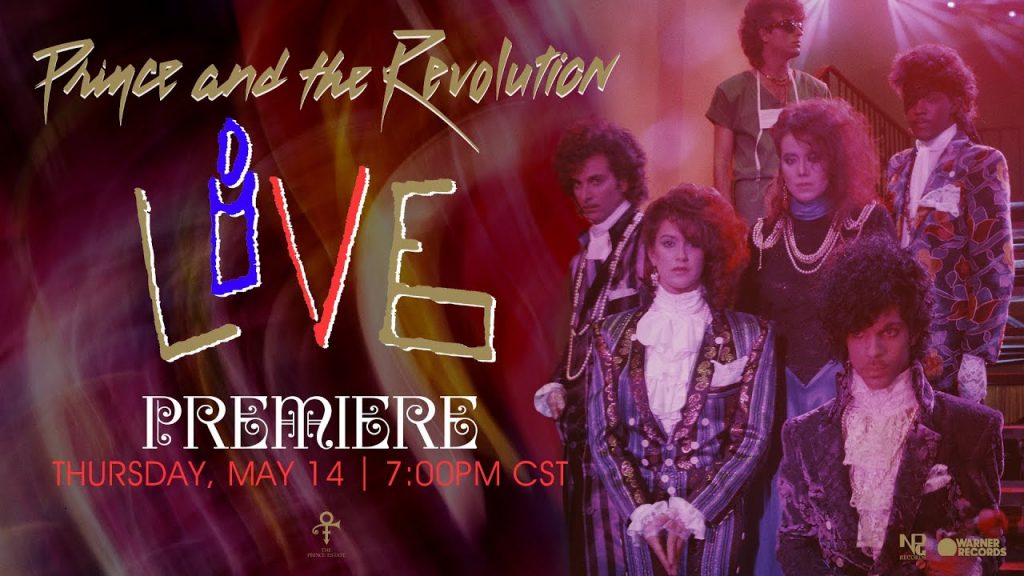 Prince and The Revolution: Live Hitting Youtube for 48 Hours!

Who wouldn’t want to spend some time experiencing the greatness of The Purple One in the form of a live 1985 Prince and The Revolution concert made available on youtube.

This’ll be free to watch on the Prince estate’s official YouTube channel for 72 hours. The event kicks off Thursday, May 14th at 8:00 p.m. EDT.

Prince and the Revolution: Live showcases Prince and his iconic band at the peak of their Purple Rain Tour, and was the first live concert footage that Prince officially released as both a television broadcast and home video. T

he audio from the concert has been remastered by longtime Prince mastering engineer Bernie Grundman, and will be available officially in digital format for the first time across all streaming and download partners on Friday, 15 May. You’ll be able to access that here.