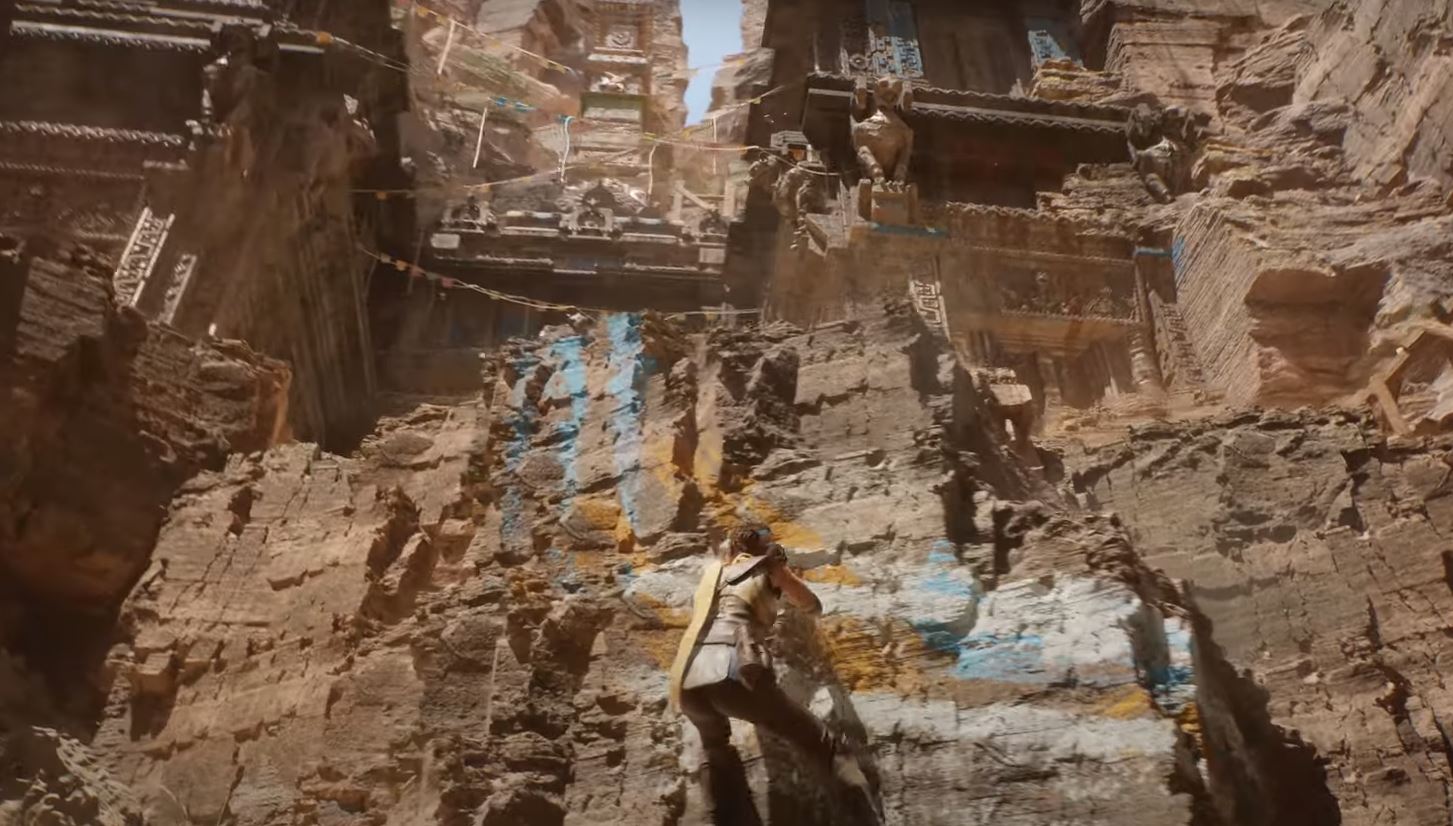 During today’s Summer Game Fest Livestream, Epic Games showed off what games on the Playstation 5 could look like. They hosted an Unreal Engine demo running on the console that took our breath away. With this new version of Unreal Engine games are going to look more real than ever before.

The game was called “Lumen in the Land of Nanite,” and while that game isn’t intended for release Epic Games did say that it’s fully playable. The demo was filmed using an actual Playstation 5 via HDMI output.

There are two new aspects of Unreal Engine 5 that they focused on in the explanations of the demo. Lumen and Nanite. Lumen is part of the new dynamic lighting system which can be altered and will change the entire feel of the atmosphere. Nanite is how they created much more detail without losing any quality of image.

They’ve also included a new sound program that uses convolution reverb which allowed them to measure reverberation characteristics of real spaces. They then can incorporate them into the game to make it really feel like you’re there.

Along with that they’ve included a “Niagara Effects System”. Particles in Niagara can talk with one another and interact with the environment like never before.

With this new system in place games will look more real than ever before. Unfortunately when Xbox Series X showed off their demos they included heavily edited trailers. So we didn’t really get a sense of what the actual game play would look like.