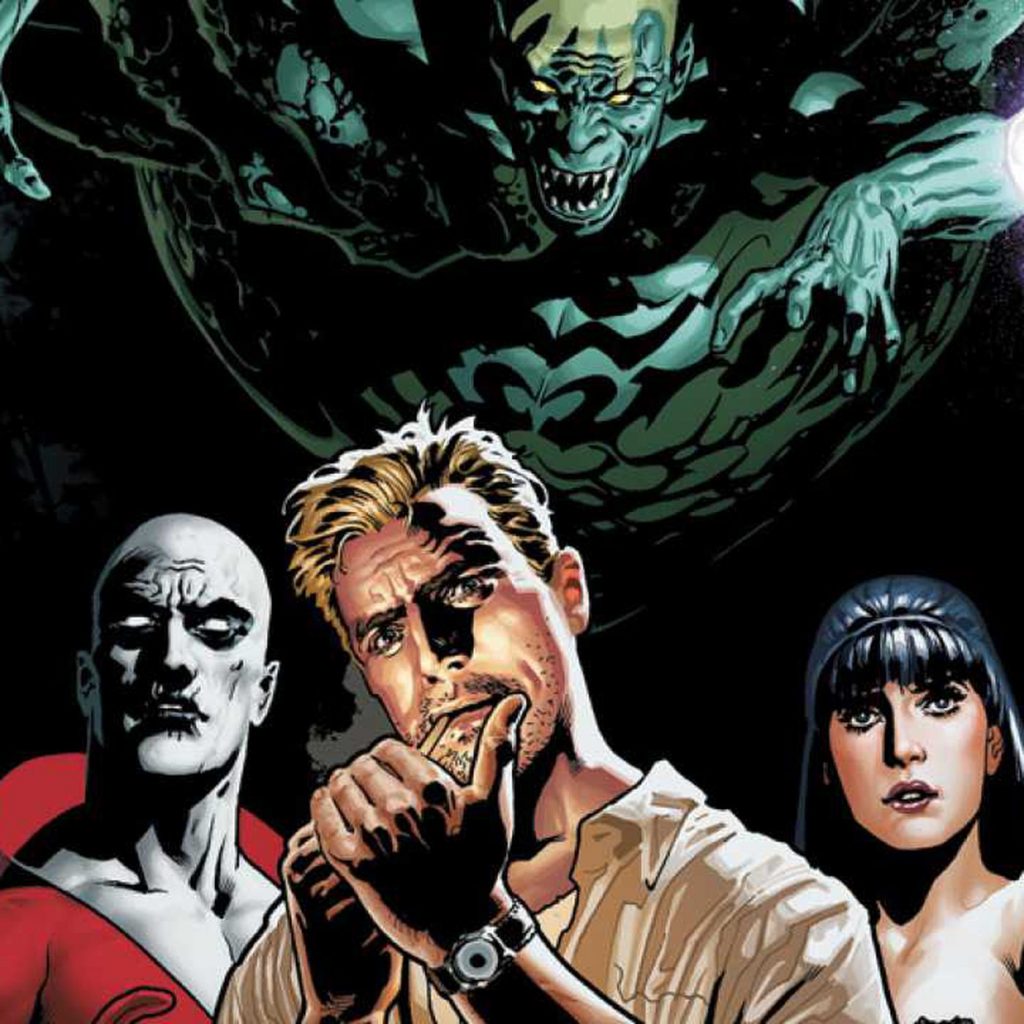 While the pandemic lockdowns continue in full swing in California, it hasn’t prevented some big television deals from getting inked, including J.J. Abrams’ Bad Robot Productions from signing with WarnerMedia’s HBO Max to bring ‘Justice League Dark‘ to the upcoming streaming platform.

While Marvel/Disney continues to bring their properties in-house (with the removal of their various series from Netflix and Freeform), DC Comics/WarnerMedia is going the other direction, spreading their IP across a range of networks and platforms. HBO had already seen Watchmen’s freshman season on it’s existing service in late 2019, and while that series has not been tapped for a 2nd season (the showrunners themselves expressing that it had been conceived as a one-shot season), Justice League Dark would be the first DC property for the HBO Max premium offerings.

There was not a lot of other information coming out about the series, beyond that it would likely continue in the live-action vein. There had been a Justice League Dark film in production with Guillermo del Toro attached to direct, however that fell off the production slate in mid-2015.

Justice League Dark has two prior animated films (2017’s Justice League Dark and 2019’s Justice League Dark: Apokolips War) as well as an animated spin off series, Constantine: City of Demons. The JLD’s main lineup of characters varies between comics and films, but generally includes John Constantine, Black Orchid, Zatanna, Deadman, Pandora, Swamp Thing, and Zauriel, just to name a few. No word about how this might tie into the existing Legends of Tomorrow series from the CW, with it’s own Constantine, but with DC’s multiverse approach, we could see the same character or another one from a different pivot.

With the existing production delays caused by COVID-19, we should be seeing trailers by mid-2021, and a possible series drop in the Winter ’20-Spring’21 timeframe.

We’ll be keeping an eye out and reporting back as more news becomes available.