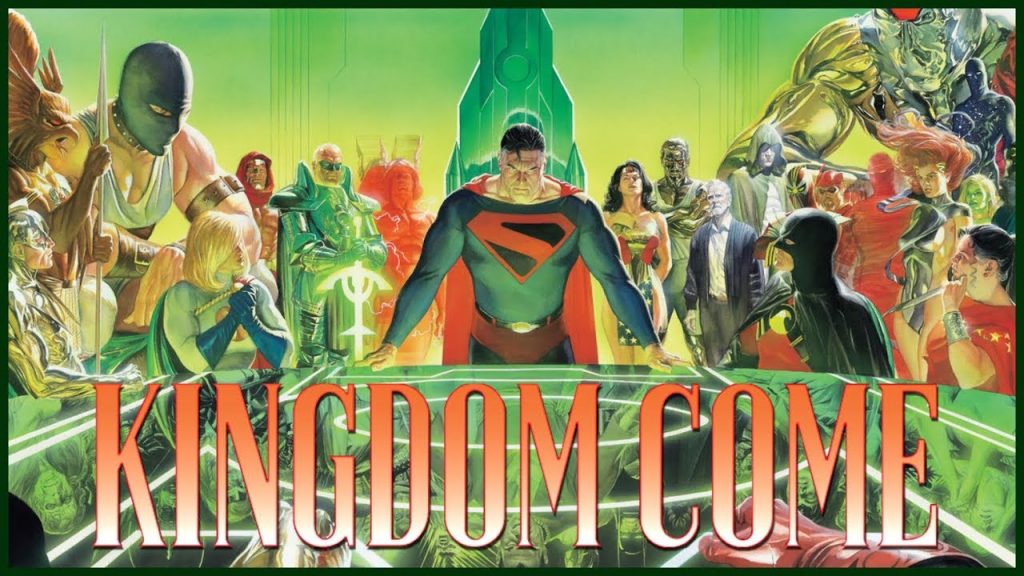 Reading List: Exciting Comics You Should Read in Spring

Spring brings with it the return of birds, more daylight, and moderate weather, making it exciting to take outdoor walks or have a picnic at the park. One other thing you can consider doing within this period is catching up with your reading. If you love comics, here are a few options to consider:

A lot of people are familiar with the movie, 300, starring Rodrigo Santoro and Lena Headey. What a lot of others don’t know is that the movie was based on a comic series of the same title. It was so successful that a sequel was made. The plot of the novel is almost the same as the movie, with the central conflict being the battle of Thermopylae, where 300 Greek Spartans withstood an invading Persian army. However, there are certain liberties taken in the book which the movies do not fully explore. For a refreshing read that combines Greek mythology and superheroes, consider taking a dive into 300.

If you need an introduction to Robert Kirkman, you may want to watch the movie, The Walking Dead. Kirkman brings the same expertise to writing the Invincible comic series. Pairing up with Ryan Ottley, who does the illustrations, he manages to bring to the series the gore and violence that is his style. If you have a problem with depictions of violence, you may want to skip this one.

This comic series comes with a taste of the familiar. It follows the story of the vigilante group, the Justice League, who come out of retirement to save the world once again. The unique spin to this is that the Justice League battles the very heroes they handed the safety of the world. If you are a fan of DC comics, you will definitely love Kingdom Come. This is a cool superhero story to read.

Neil Gaiman is probably most known for his critically acclaimed novels, including American Gods, which has been turned into a television show for the Starz network. He has also written episodes of the Doctor Who television series. In the Sandman, he weaves a brilliant tale incorporating folklore, fairy tales, and mythology. He manages not to lose the originality associated with the stories while at it. The Sandman is an engaging read.

This is an offering from Alan Moore. V for Vendetta follows the quest of a man seeking to cleanse a future dystopian England of totalitarianism. The man, donning a Guy Fawkes mask, goes through great lengths to expose the jealousy, greed, and hypocrisy inherent in human interactions. V for Vendetta is a marvelous read.

This follows the story of a single cell working for a secret organization racing to stop humans from extinction. The Invisibles combines such themes as alien invasions while dealing with the subject of sex and drugs. It is appropriate for adult demography.

Whatever your tastes are, you will definitely find a comic that appeals to you in the list above. Happy reading!

Author’s Bio: Cheryl Hearts is a passionate journalist from Boston, Massachusetts. She decided to dedicate her life to writing because she thinks this way she can be the most useful for the community. After obtaining a Master’s degree in Journalism, Cheryl started running her own blog CherylHearts.com where she’s covering topics of great interest to society.