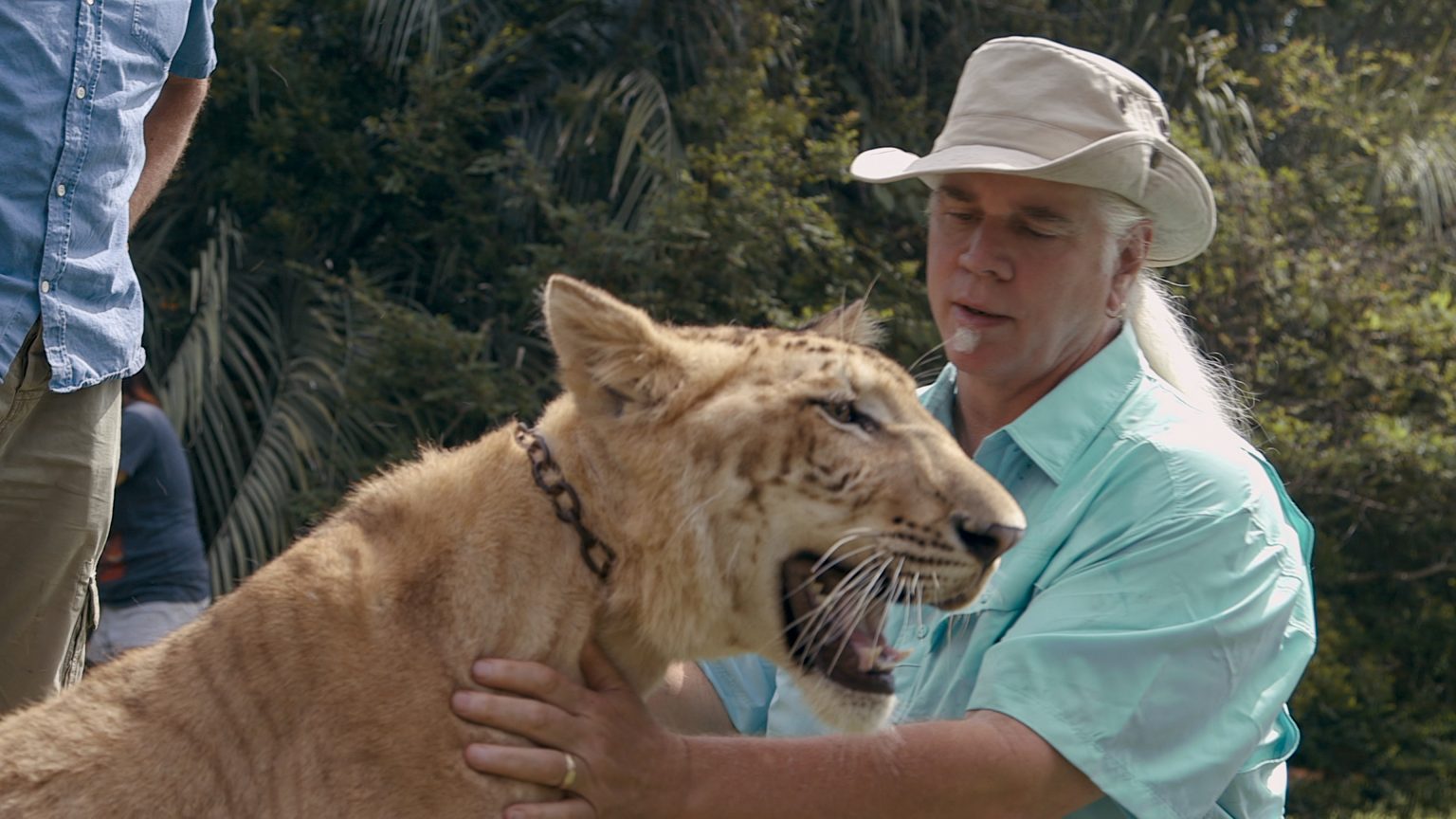 After hearing about the tiger at the Bronx zoo who tested positive for novel coronavirus, Doc Antle has spoken up about how he is protecting his own tigers from the virus. He says that since his zoo is much more confined and that everyone lives onsite so that his animals are much safer than those at the Bronx zoo ever were. The government put an order out to stop allowing visitors to the park a while ago and since then Doc Antle and his team have all been safe from COVID-19. So he can surmise that his tigers are safe as well.

While different strands of coronavirus are commonly found in cats COVID-19 had not been found in any animals in the United States until recently. They are saying that one of the zoo keepers at the Bronx Zoo must have passed it while they were carrying without showing any symptoms. They are saying that it affected six big cats including tigers and lions. The tiger who tested positive is expected to fully recover.

Doc Antle has a plan for if a tiger does become sick. If one does become sick he will isolate it for 14 days. He also said that he has all his animals bathed every day so that they remain clean and germ free. It sounds like he has everything pretty much locked down and under control. Which is one of the benefits of living on a compound like he has created for him and his employees.

What is Tiger King?

Tiger King is one of the most surprisingly interesting documentaries on Netflix right now. Many people have watched it and are now obsessed with watching it and learning more about it. If you haven’t seen it, the description for the show can be found below.

“Among the eccentrics and cult personalities in the stranger-than-fiction world of big cat owners, few stand out more than Joe Exotic, a mulleted, gun-toting polygamist and country western singer who presides over an Oklahoma roadside zoo. Charismatic but misguided, Joe and an unbelievable cast of characters including drug kingpins, conmen, and cult leaders all share a passion for big cats, and the status and attention their dangerous menageries garner. But things take a dark turn when Carole Baskin, an animal activist and owner of a big cat sanctuary, threatens to put them out of business, stoking a rivalry that eventually leads to Joe’s arrest for a murder-for-hire plot, and reveals a twisted tale where the only thing more dangerous than a big cat is its owner.”