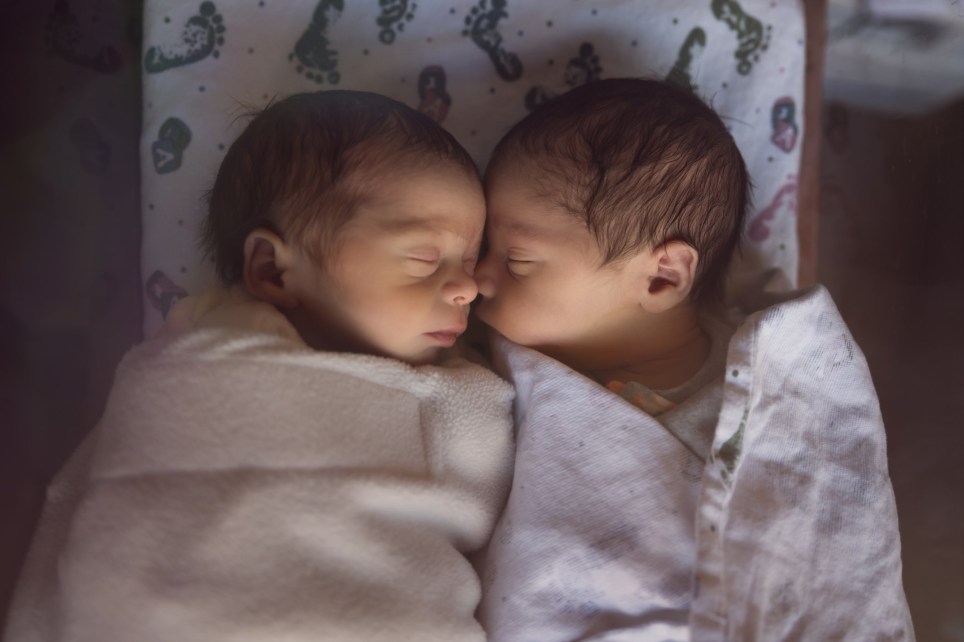 Born in India were a set of beautiful twins. Their mother Preeti Verma decided to name them something that would remind them of the time they were born. And since that is in the middle of a pandemic what better names than Corona and Covid? Which honestly I predict a lot of kids born during this time will be named. Or at least the name of the next baby boom will be Gen Corona. News of the names came via Metro.co.uk and has been reported on several British outlets.

The reason for naming the twins this makes sense but the couple may change the names later. It’s at least a fun placeholder until they decide on other names.

‘The delivery happened after facing several difficulties and therefore, me and my husband wanted to make the day memorable. Indeed the virus is dangerous and life-threatening but its outbreak made people focus on sanitation, hygiene and inculcate other good habits. ‘Thus, we thought about these names. When the hospital staff also started calling the babies as Corona and Covid, we finally decided to name them after the pandemic.’

Even if they don’t change their names there’s no denying that those two are beautiful. Good job momma Preeti!