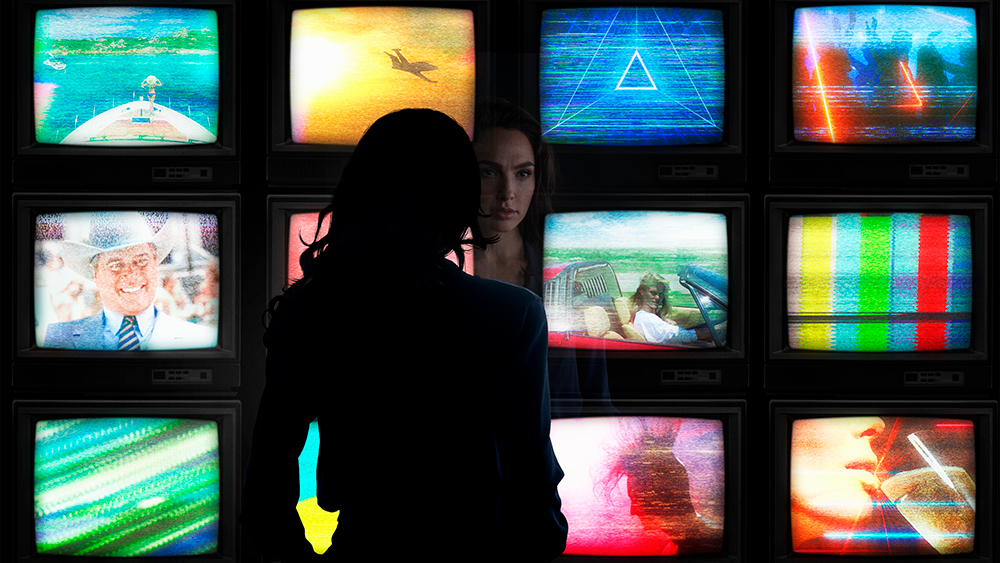 Wonder Woman 1984 Release Postponed Until August After Warner Bros. Reschedules Everything Else

Warner Bros. states that they always intended for Wonder Woman 1984 to be released on the big screen. They have decided to push the release of the film back until Aug. 14 instead of June 5. Which is disappointing for fans but also a smarter move from the business sense. This will also help bolster theaters who may have been suffering from the other digital/theatrical releases should studios decide to push forward with both.

In the Heights has been delayed indefinitely. Other movies like Scoob have been pushed back as well, originally slated for a May 15th release. They have moved James Wan’s Malignant off of the release list and Wonder Woman 1984 has taken its place for August 14th.

“When we greenlit ‘Wonder Woman 1984,’ it was with every intention to be viewed on the big screen and are excited to announce that Warner Bros. Pictures will be bringing the film to theatres on Aug. 14,” Toby Emmerich, Warner Bros. Pictures Group chairman, said in a statement. “We hope the world will be in a safer and healthier place by then.”

What helps make the new date work for Wonder Woman 1984 is that they hadn’t done the bulk of promotions yet. Considering the movie was going to be out in the next couple of months they hadn’t started with the advertisements yet. Now they have time to redo their graphics to show the current release date and get everything fixed up just in time. Which is good because with the $180 million they spent on it they will want to see a hefty return in ticket sales. 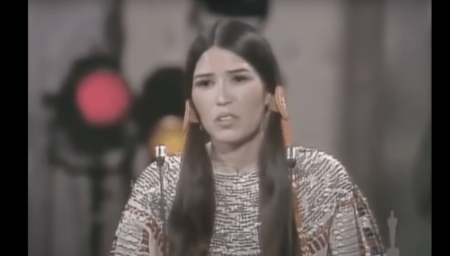