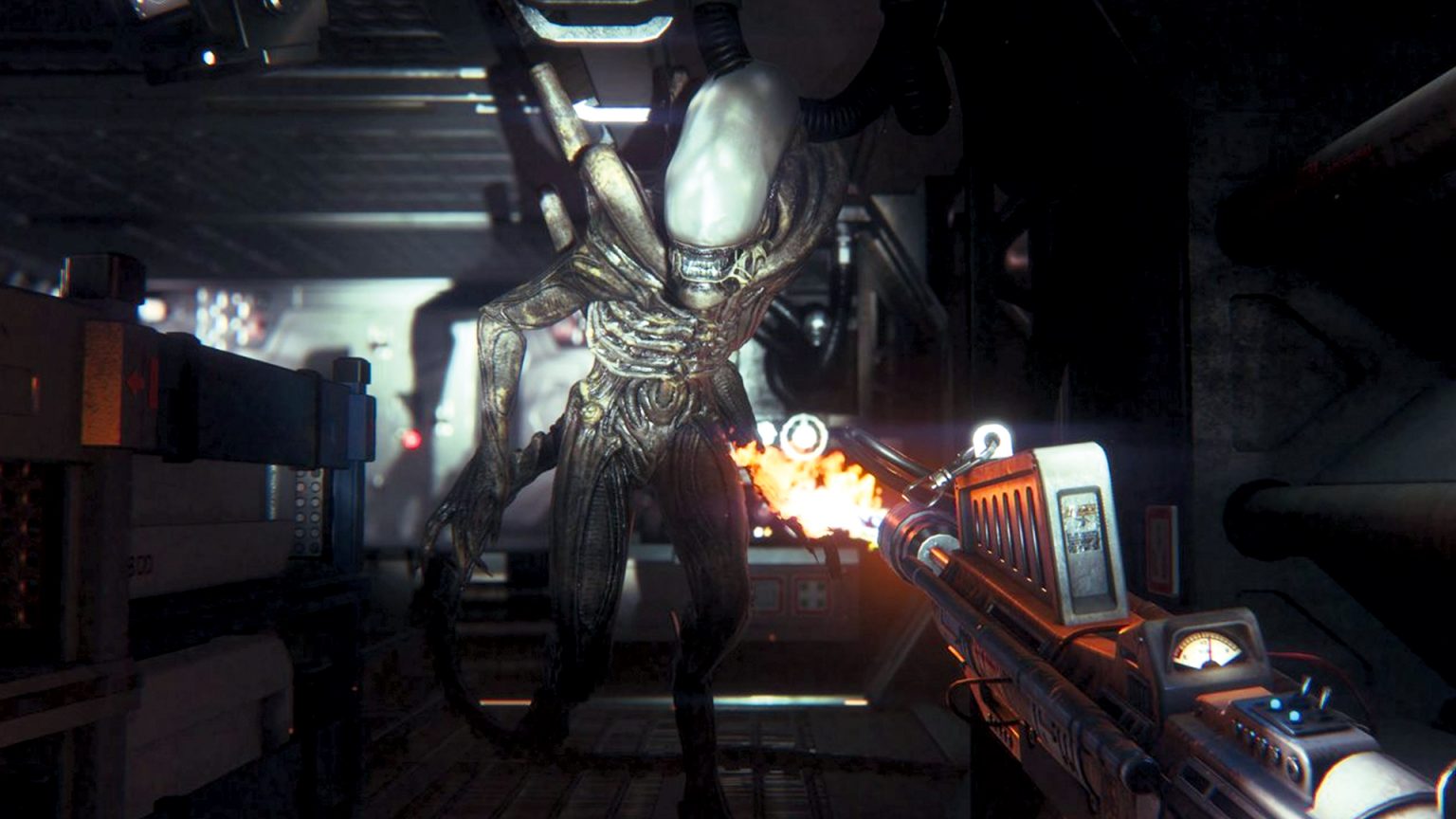 The horror genre is quite diverse and whether you’re a moviegoer or a gamer, there are lots of options. Even more, if you’re both, you can choose to play games inspired by some of the scariest horror movies ever made!

So, if you feel in need of an exciting adventure but there’s nothing interesting going on outside, put on your headphones and try one of the titles below.

You don’t have to be a fan of horror movies to know about the Saw franchise! We’ve lost count of how many movies were released, but it’s clear that the combination of gore and psychological torture works for the audience.

While the latest movies were not as exciting as the first ones, many fans are still looking for the thrill. As such, the producers decided to move to the next level and created two video games (Saw I and Saw II).

The first game was released in 2009 (for PC, Xbox, and PS3) and players get to control detective David Tapp, which was also a character in the original movie. The second game (Saw II: Flesh and Blood) was released one year later, and it was built around Michael Tapp, who was David’s son.

Overall, the Saw games follow the same story as the movies, so you need to prepare yourself for some tough decisions. If you’re squeamish, you may want to start with something less frightening and play zombie games to get yourself in the right mood.

Alien is yet another successful movie franchise that cashed in big from people’s fear of the unknown. The entire premise of these movies is about humans (particularly one female human) fighting with horrible alien creatures that want to use our bodies as hosts and devour what’s left.

The movies are difficult to watch if you’re weak of heart but quite enjoyable for viewers who like strong female characters, exciting fighting scenes, and a lot of other stuff that we’re not going to mention.

As such, given the success it had on the big screen, the franchise decided to conquer new territory and created Alien: Isolation. The game is all about surviving the encounter with alien creatures and looking for creative ways to progress without making too much noise.

What makes the game incredibly tense and scary, is that the character you play doesn’t have access to unlimited ammo and the best possible guns. As such, their best chance at survival is avoiding any aliens, which is almost impossible.

Based on the movie franchise with the same name and released in 1983, the game is one of the first ones where the characters are not expected to fight their way out of a situation. The setup is rather simple, but the monsters are quite compelling, especially when they show up out of nowhere.

In addition, if you want more Halloween-themed video games, check out Moto X3M 6: Spooky Land. It’s fun and spooky at the same time!

Overall, many horror video games have some roots in movies, but you need to understand that the story behind the two genres is different. While a movie doesn’t allow you to interact with the content, the game is all about making good decisions while monsters want to eat you at every step. So, are you ready for this?