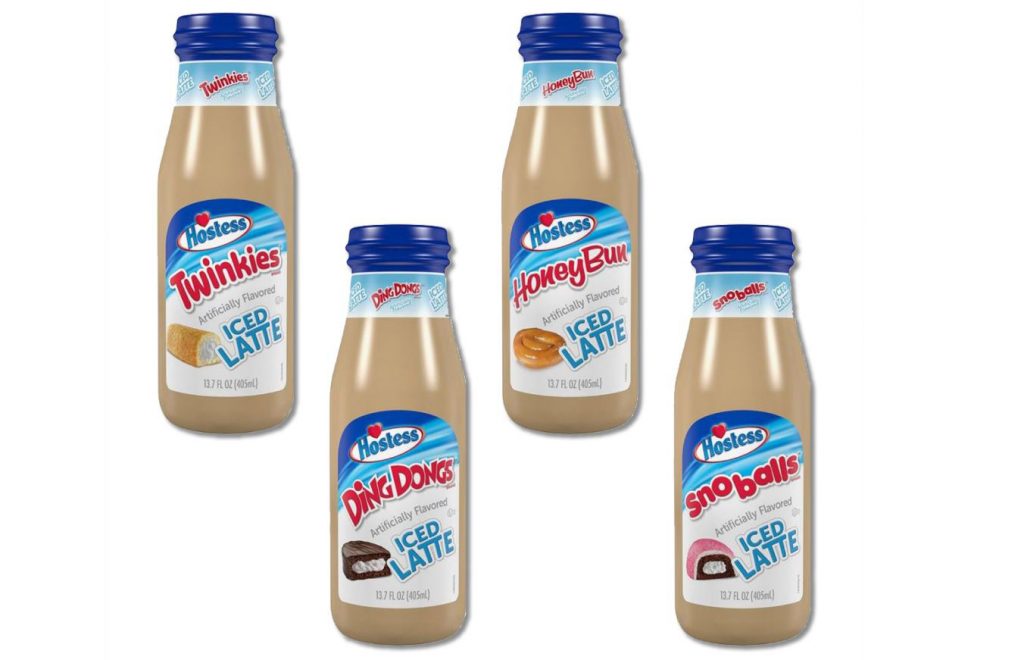 What’s better than a latte? Well, I would argue chocolate milk but that’s just me. If you’re answer is nothing then we have a surprise for you! Hostess is coming out with some cool lattes that are flavored like some of their most iconic treats. That includes Twinkies, Ding Dongs, Snowballs and Honeybuns! There’s even a rumor that they will have a Ho-Ho flavored version. And they are coming out just in time to make us all feel better while we’re seemingly stuck in doors.

Christoph Zickler, the marketing vice president for Trilliant recently announced in a press release that they’ll be available starting in April 2020. Maybe if we’re lucky though they will release a tad early and be available in March and when we escape our house on one of our TP runs they will be there. Waiting.