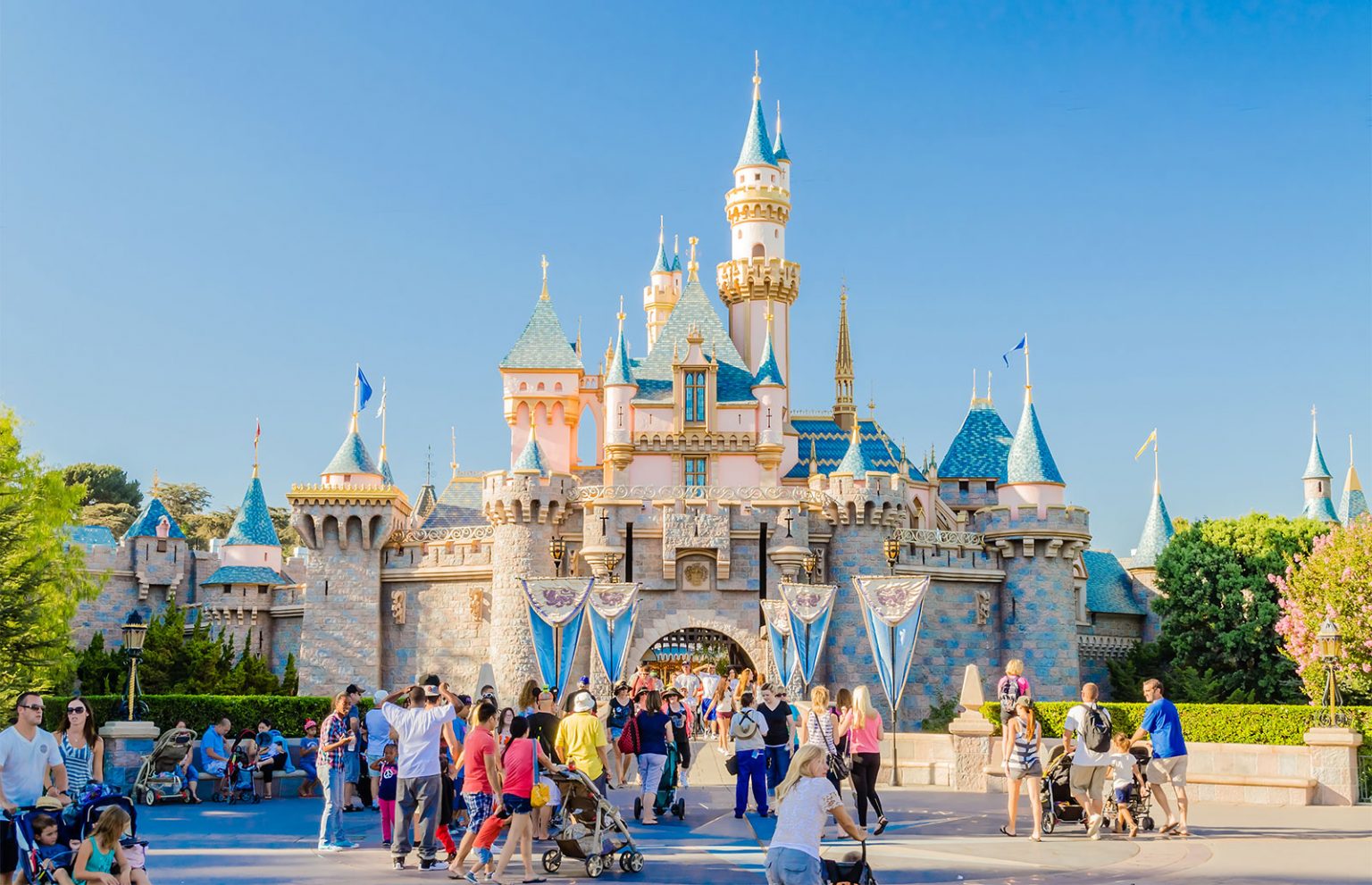 If you want to get down to it it comes down to money. If you were to say Disneyland or Disneyland California Adventure had to close then they would be losing a lot of revenue. And even though it’s probably not the smartest to go there right now many still are. There is a certain devil may care attitude that’s been floating around, “If I die, I die”. This exemption comes after a ban on large gatherings of over 250 people has been put in place by the city of Anaheim.

This means that if you still want to go to Disneyland you can. But please be aware of the situation. You can go but be aware that many of those who travel for vacation will be attending.

So for now at least Disney fans are safe and can go. Which also means that anyone working there still has a job to go to. This has created a ripple effect not only for theme park goers but also for those who work there. There is a fear of not being able to pay bills or rent because of a loss of income. Because if you don’t work then you can’t get paid. So these may be the special circumstances cited when he spoke to Iger. Or at least we’re hoping that he is staying mindful of the many that are in his employment at the parks.