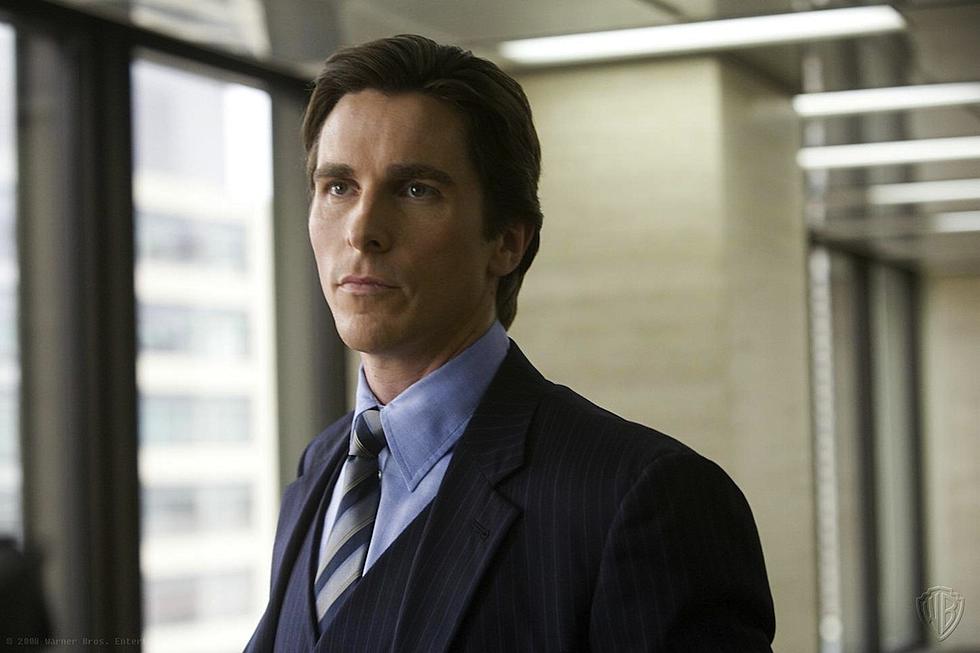 Ever since Bale was announced as part of the cast for Thor: Love and Thunder the big question was “who would he play?” Would he be taking on the role of a hero or a villain? Well thanks to Tessa Thompson who plays Valkyrie in the MCU we know that Christian Bale is in fact playing the bad guy. While on the red carpet promoting West World season 3 she spoke about Bale’s character in the upcoming MCU film. She told ET’s Leanne Aguilera at the season 3 premiere of Westworld:

“Christian Bale is going to play our villain, which is going to be fantastic. ‘I’ve read the script. I can’t tell you much. Lots of exciting text messages exchanged between Natalie and I. We’re going to have fun. Taika is writing [and] directing. Some familiar faces. Some new people coming into the mix.”

The question now is which villain have they chosen for him. Will he be one of the BIG bads? Well we certainly hope so. Some of the possible choices of course include Dario Agger the evil CEO of a corporation called Roxxon who has played a heavy role in the THOR comics lately. It would be interesting to see him play the evil version of Batman. You know rich guy with lots of gadgets? He could also be playing someone like Beta Ray Bill because we’re assuming his introduction into the MCU would be dark and maybe he would get tempted over to the good side later. Or if we’re going with that train of thought, Silver Surfer did a lot of shady stuff after he was brain wiped from Galactus. And now bringing up that name… How cool would it to see him as Galactus? There’s no limit to who he could be besides who is already represented in the MCU.

Who would you have him play if you were casting director? Let us know in the comments!