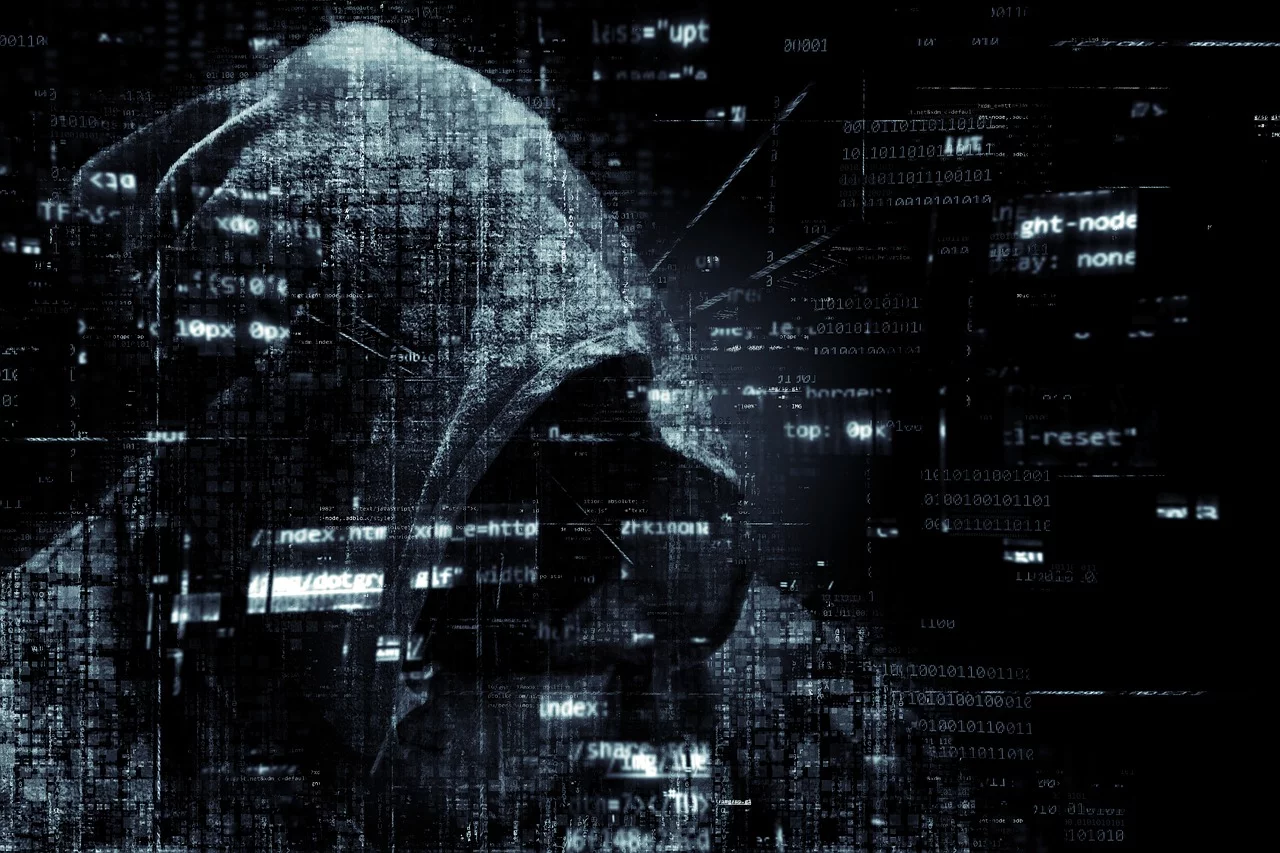 The Biggest Hack and Data Breach of 2019

Security has always been a huge concern for companies, but this is truer now than ever. That is because the prevalence of hacks and data breaches is on the rise. Data breaches and hacks can put the information and data of your company and customers at risk. They can ruin your reputation and cost millions of dollars.

2019 saw many companies, big and small, go through unfortunate data breaches and hacks. However, which was the biggest and affected the most people? Well, that is exactly what this article is going to look at. While knowing about previous hacks and breaches is important, it is also important to take precautions at your own company to prevent your own data breaches in 2020.

Some of the things that you can do to prevent data breaches include:

Doing all of these things will go a long way in helping prevent your company from being hacked and suffering through a data breach. Also, hackers and data thieves are becoming more advanced in their methods, so be sure to keep up with the latest security trends and best practices.

Now that you are aware of some precautions to take in 2020, let’s go over the biggest and worst data breach of 2019.

The Biggest Data Breach and Hack of 2019

In a year full of hundreds of millions of records being either hacked or stored in unsafe manners, one breach and exposure takes the cake. In October of 2019, an unbelievable 4 billion social media profiles were affected when their records were publicly exposed on an Elastic search server that was not secured.

In total, it is believed that around 1.2 billion unique individuals were exposed in this leak. Hundreds of millions of unique emails were exposed, along with countless phone numbers, social media profiles, locations, names and job titles.

The data originated from a data enrichment company called PDL, but they claim they didn’t own the server, simply that they had aggregated the data found in it. It seems as if a customer of theirs simply didn’t secure the server when that should have been done.

Other Major Hacks and Data Breaches of 2019.

While the size and magnitude of the aforementioned data leak is tough to match, there were several other breaches and hacks that took place in 2019. Some of the largest include:

In conclusion, hacks and data breaches are only getting larger and more prevalent, so be sure to do all that you can to protect yourself and your company.

Author Bio:
About Michelle Joe: Michelle Joe is a blogger by choice. She loves to discover the world around her. She likes to share her discoveries, experiences, and express herself through her blogs. You can find her on Twitter, LinkedIn, Facebook