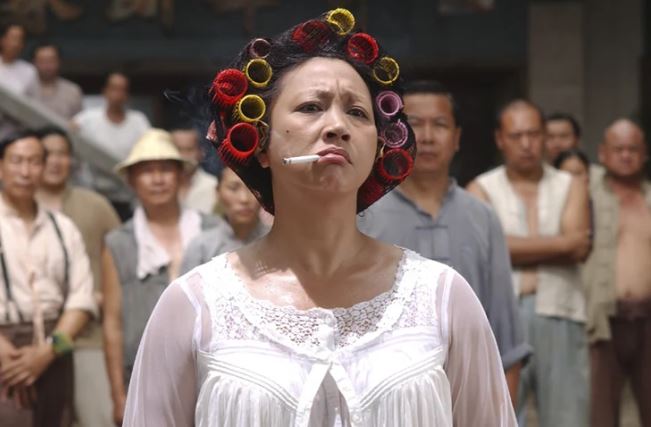 Steven Chow has confirmed that Kung Fu Hustle 2 is coming. This Tuesday at an audience Q&A in Guangzhou, Hong Kong for his movie The King of Comedy he let it be known that they are working on the film. It may be fifteen years after the first movie has come out, but that doesn’t make us any less excited. The first film was an instant cult classic. It grossed $102 million globally and if he was to do a follow up to it now it would no doubt make much more than that.

During the Q & A session he was asked directly by a fan if there would be a Kung Fu Hustle 2. His answer was perfect, saying that it wouldn’t be a sequel, but a modern day kung fu movie.

“Yes, Actually it wont be so much a Kung Fu Hustle 2; it would be a modern-day kung fu story set in a foreign country and have its own standalone story.”

“But it will have a similar direction and concept as Kung Fu Hustle.”

In this culture that we have now of reboots and sequels it’s nice to know that Steven Chow will be taking this movie and treating it as an individual property. It will be like the first in themes and the over all feel that we got from Kung Fu Hustle, but will be completely original as far as plot.

Chow also said that he would be open to being in the film as someone who got beat up.

So when can we expect this to happen?

Probably not for another couple of years. Chow is currently focused on The Mermaid 2 which is set to come out sometime in 2020. So if he starts immediately on the follow up to Kung Fu Hustle after that, then we can probably assume it will hit theaters sometime in 2022, 2023.

What do you think of this? Ready for more Kung Fu Hustle? Tell us in the comments.