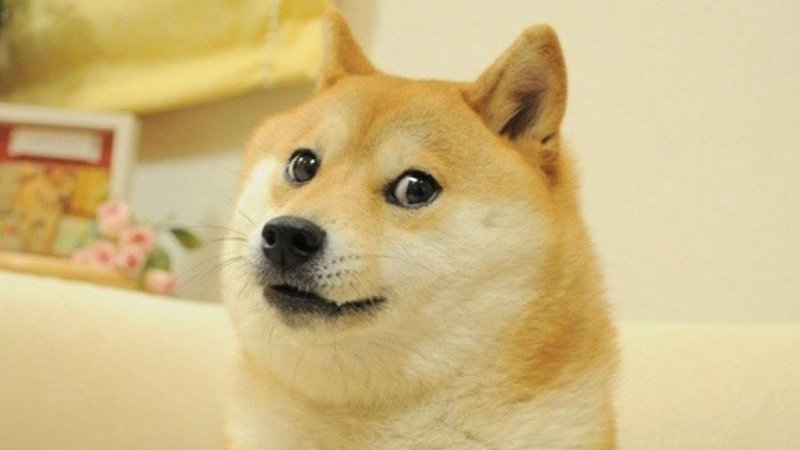 Know Your Meme has been a long time resource for those who may not know where a meme originated. With all the data they have collected over the years, they’ve created a really great visual representation of the most popular memes. The graph runs from 2011-2020 and is shown along with a cute Meme song that was created by “Hot Dad”.

The YouTube Video states that due to a technical error they were unable to secure data for the year of 2010. But that doesn’t make this any less awesome.

These kinds of charts and graphs are a nerds dream come true. And thanks to Know Your Meme we now have this lovely video we can use to educate future generations. I see it in the future already, a college course called “Know Your Meme, The history of internet culture and the effect it had on social media”. I’d totally take that class.