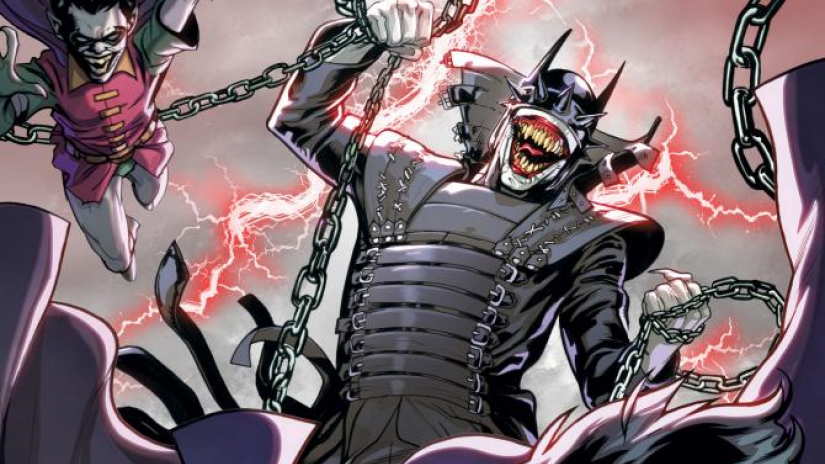 Early 2019, we were treated to an announcement (assuming you didn’t get spoiled during all the datamine leaks!) revealing that DC Comics’ very own Joker would be making a guest appearance in Mortal Kombat 11. Until today, we’ve been teased with images and renders of Netherrealm’s latest foreign invader. Ed Boon (co-creator and face of the Mortal Kombat series) tweeted the full gameplay footage trailer of Joker, which you can find right here:

I don’t know about you guys, but I was SO excited to see this trailer! The Joker’s final look in Mortal Kombat 11 is amazing, and just as detailed as I expected from Netherrealm.

While not quite Mark Hamill, the voice actor for Joker is actually a very familiar voice, Richard Epcar. You may know him better for his voice work on various anime and animation including Joseph Joestar from JoJo’s Bizarre Adventure, Captain Saikhan from The Legend of Korra and more. On the video game end, more suitably you may recognize his voice as Raiden in previous Mortal Kombat games, and yes—even Joker himself from the now infamous Mortal Kombat vs DC Universe fighting game released in 2008.

Where Else But Elseworlds?

Sporting our upcoming DLC skins are:

These are all SICK looking skins, but I really want to point out how much I love the Batman Who Laughs skin. My ONLY complaint is that it’s not a skin for Joker, but Noob instead. I am personally a huge fan of the Dark Nights Metal series, where writer and artist superstar team Scott Snyder and Greg Capullo created the darkest version of Batman yet.

The Batman Who Laughs is a Batman from Earth-22, a world where Batman kills the Joker, but not without inhaling a poison released from the Joker’s body upon death. The poison slowly took over Bruce’s mind and body, soon becoming an evil amalgamation of Batman and the Joker. After killing everyone close to Bruce (or “Joker-izing” them) on his earth, The Batman Who Laughs travels through the dark multiverse to collect evil Batmen from other Earths, to ultimately attack the Batman of Prime-Earth.

A Fatality In The Family

What fun is a guest character if their moveset doesn’t reference the source material? Luckily we aren’t short of any treats here! Here is a rundown of some obvious (and some assumed) Easter eggs I noticed:

The Joker and Elseworlds Skin Pack release on January 28th for Early Access owners, and February 4th for everyone else.