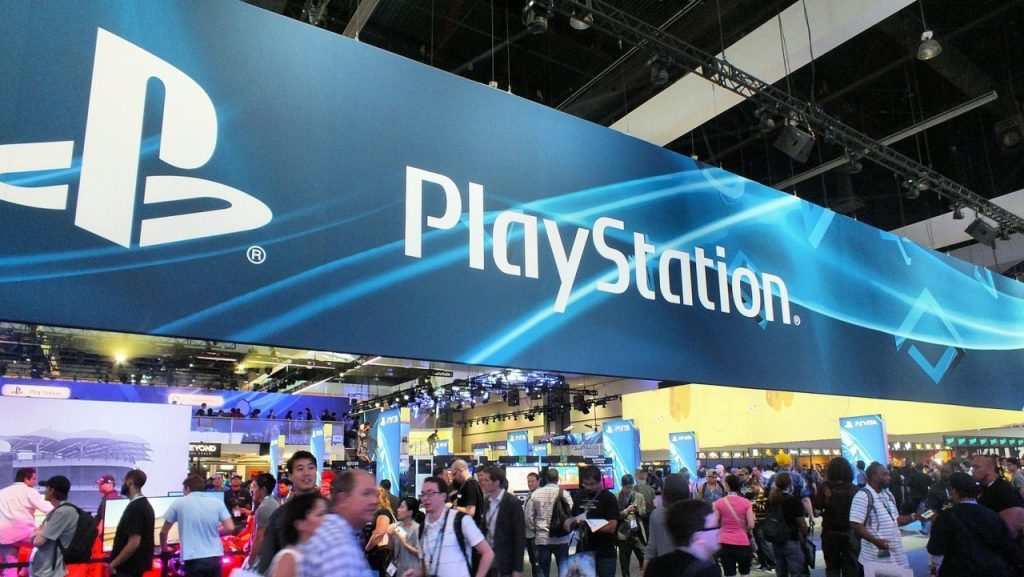 Playstation & E3—Is This The End?

With the PS5 due out this holiday season, gamers have been sitting at the edge of their seats waiting on the precious information drip from Sony. Naturally with E3 coming up, eager fans have been speculating what we might see from gaming giant Sony. However, we were met with disappointment and some confusion to find out that for a second year in a row, Playstation will not be in attendance at E3 this year.

In a recent article with Gamesindustry.biz, a Sony spokesperson explained that E3—yet again—does not feel like the right fit for Playstation. Instead of showcasing their full hand at E3, it appears they plan to make several appearances at various gaming and consumer focused events throughout the year.

This is not the first time that Playstation will not be at E3. In fact, this is the second year in the row as Playstation was absent from E3 2019. It appears that Sony believes their Playstation brand is meant for new ventures. This isn’t surprising either, considering how different trade shows, consumer expos and big “reveal events” have changed in the last decade. Thanks to the power of social media and smart devices, giving a presentation is as simple as a live streamed 30 minute presentation on Twitch. The difference here is the amount of power over the presentation the parent company has, as well as the scheduling, as opposed to bringing a presentation together for a mega convention such as E3.

The ESA has certainly taken notice to Playstation’s second year of absence, even if they didn’t say “Sony” or “Playstation” outright. A statement was made shortly after the news about Sony, and here is what they had to say:

“E3 is a signature event celebrating the video game industry and showcasing the people, brands and innovations redefining entertainment loved by billions of people around the world. E3 2020 will be an exciting, high-energy show featuring new experiences, partners, exhibitor spaces, activations, and programming that will entertain new and veteran attendees alike. Exhibitor interest in our new activations is gaining the attention of brands that view E3 as a key opportunity to connect with video game fans worldwide.”

Whew! It’s almost as if the more you avoid saying the person’s name that wronged you, the louder the message becomes.

What Does This Mean For Playstation & E3?

While we certainly can’t predict the future, it feels like the beginning of a new trend has emerged. The relationship between Microsoft and E3 still seems strong, as does Nintendo (Another company that has skipped out on an E3 press conference before) but how much longer until they decide they don’t need the bright lights and fancy hosts of E3 anymore as well? Will we soon see an E3 dominated by indie game devs, game studios and rising new stars? Maybe, maybe not. I think most of us can agree though, that with PS5 on the horizon and Playstation’s good standing in the gaming community, they will do just fine this year.