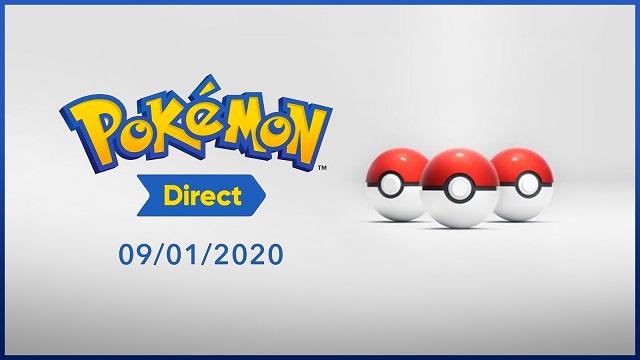 Nintendo fans have been sharing their predictions for a Nintendo Direct to be announced in the upcoming weeks, only to be surprised when Nintendo announced a Pokemon Direct this morning.

Serebii.net webmaster and all around Pokemon Master, @JoeMerrick did some quick homework and came up with an interesting point: This Direct is to be the longest ever Pokemon Direct.

While some fans have shared their dismay that this won’t have the potential for Super Smash Bros. information, many Pokemon trainers around the world have been buzzing with excitement! After all, Nintendo is in no shortage of Pokemon games with Pokemon Sword & Shield, Pokemon GO!, Pokemon Let’s Go!, and the upcoming Pokemon Home & Sleep.

Might we see new Pokemon coming to Sword & Shield? A release date for new Pokemon GO! features? Or maybe even a new game announcement?! (Pokken Tournament 2 anyone?

Tune in to Nintendo’s Twitch channel on Thursday morning to find out! And let us know YOUR predictions!