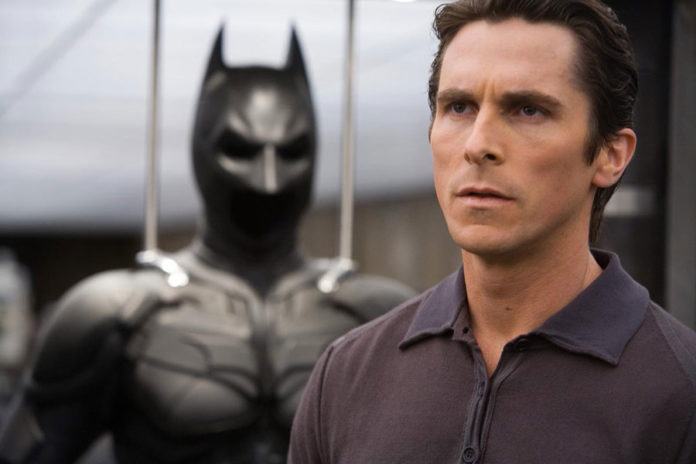 Christian Bale In Talks to Join The MCU

According to Deadline Christian Bale is now in talks to join Marvel’s Thor: Love & Thunder which is being directed by Taika Waititi. He would be sharing the screen with Natalie Portman who we know will be portraying the female version of Thor, Jane Foster.

Bale was previously front and center in the DCU as Batman in Christopher Nolan’s Dark Knight Trilogy.

Returning in Thor: Love & Thunder will be Chris Hemsworth and as mentioned above, Natalie Portman. Marvel announced the new Thor movie at last years San Diego Comic-Con when it revealed that Natalie Portman would be taking up Mjolnr.

There is currently no word on who he will be playing only that he is currently in talks. His role could be anything from a side character to a more notorious villain, which would be great to see. Christian Bale would make an excellent bad guy as he portrayed previously a huge DC hero. And it would solidify him in the MCU for more than one film if that was the case.

More to come as news is released. Stay tuned!