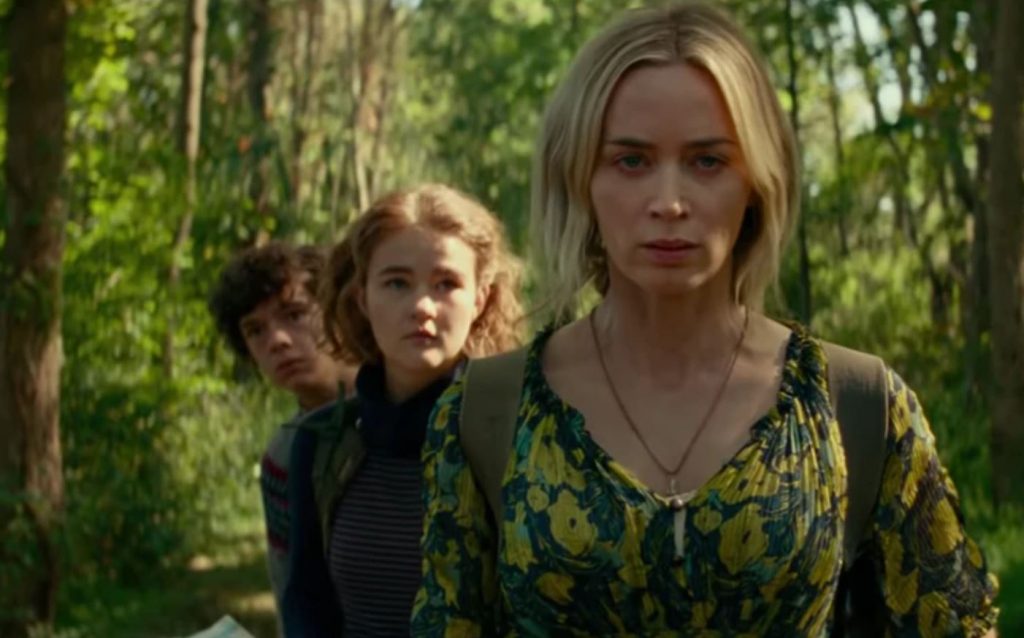 John Krazinski’s A Quiet Place was one of the best movies of 2018. Earning over $300 million at the box office with a budget of only $20 million it had people raving about how innovative and good the story was. Today they have released a short teaser for the sequel of the film.

Potential Spoilers if you haven’t seen the first:

From the teaser we can see that they are out to kick some butt. In the first film we saw the daughter figure out by accident that high frequencies bothered the creatures. And it looks like now with a map in hand they are going place by place and fighting these monsters. The only thing I don’t see in this trailer is the baby that the mom had in the last movie. So I hope its ok… Maybe they left it at the shelter? Or they will possibly address what happened in this movie. There really is a lot we need to catch up on with this family.

A Quiet Place Part II comes out sometime in March according to the teaser. And with it only being 3 months away at this point it’s something nice to look forward to. I personally want to see them take back our world from those horrible monsters.

Did you see A Quiet Place? And if you haven’t why not? It’s on Hulu!