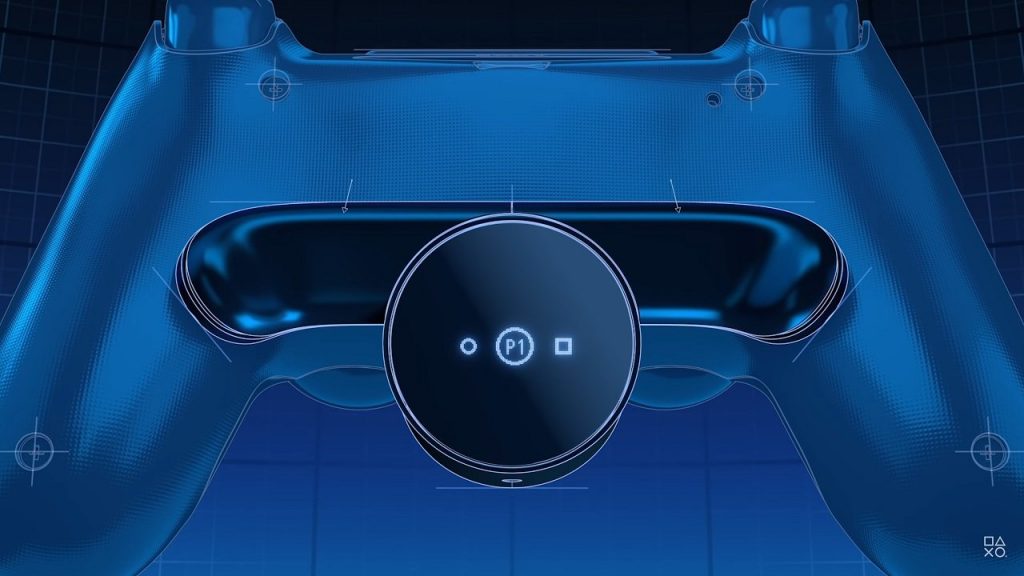 For those of you who think that the button placement on the PS4 controllers are a bit awkward, you’re in luck.  Sony recently announced a new peripheral for PlayStation 4, which is the DualShock Back Button Attachment.

This device will allow for the addition of two buttons.  It clips on by plugging it into the jack that is used for headphones.

You can manipulate this device to function as any two buttons of your choice.  To elaborate, if you don’t like the placement of the triangle button all the way at the top and find it uncomfortable to reach up to push it, you can set one of the back buttons to work as the triangle button.

In the back, between the buttons, there is an OLED screen, which lets the gamer know which buttons are assigned to the back.

Do you play the PS4?  Are you going to purchase this attachment?  Let us know in the comments!