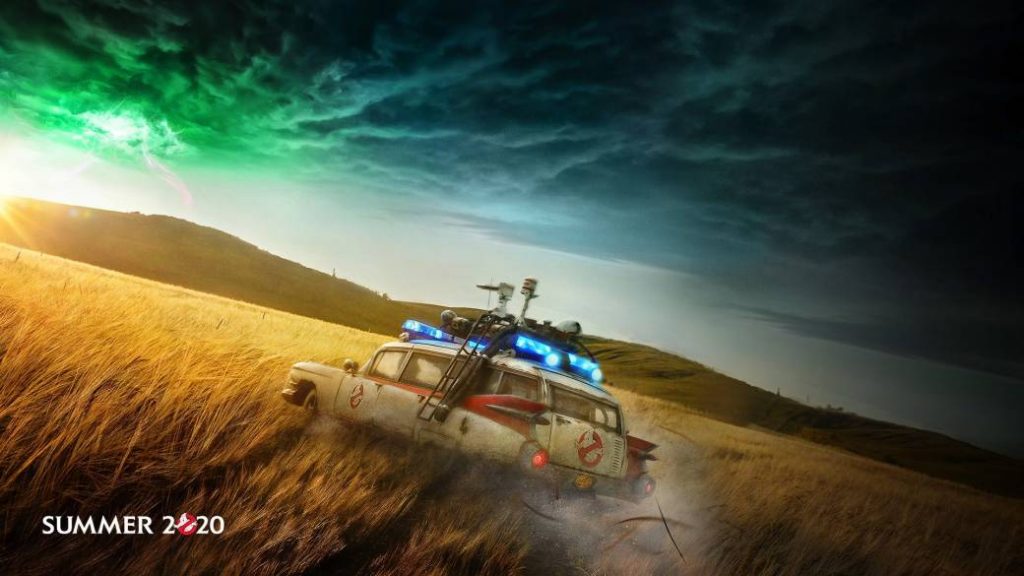 The New Ghostbusters Trailer is Everything We Wanted & More

We finally have our first look at the long, long, LONG awaited sequel to Ghostbusters. We finally have a sense of the plot and where the characters we have seen so far fit in. It definitely captures what the Ghostbusters audience was hoping for. As we have evolved so has our taste in media and this trailer seems to capture everything we wanted it to. Mystery and the build up to bring back the team. However there are still plenty of questions about what this movie is building towards and where the original team fits in.

Right off the bat this feels very much like it is trying to capture the vibes of popular stuff in the zeitgeist like Stranger Things. Not just with the casting of Finn Wolfhard, but also the small town setting, the color palette and the sense of a mystery hiding under everyone. Also, it looks like the story is clearly framed around the kids instead of following the team. Other than the quick images to Egon’s uniform and the car, we don’t see any of the original Ghostbusters. The closest we get is the voiceover by what seems pretty clearly to be Bill Murray.

Overall, the trailer is interesting, but there are still plenty of questions. Almost all of what we see is setting up things without any of the trademark humor. We see plenty of Paul Rudd who is a funny guy but doesn’t get to show any of that here. Overall, it feels surprisingly somber and respectful of the original, but without any of the lightness. Obviously, this is still a trailer and it is only setting up a much bigger film. Hopefully it can capture the one liners and setpieces that made the original such a classic. Either way I am looking forward to the coming wave of promotional items and another chance to get some of that Hi-C Ecto Cooler.