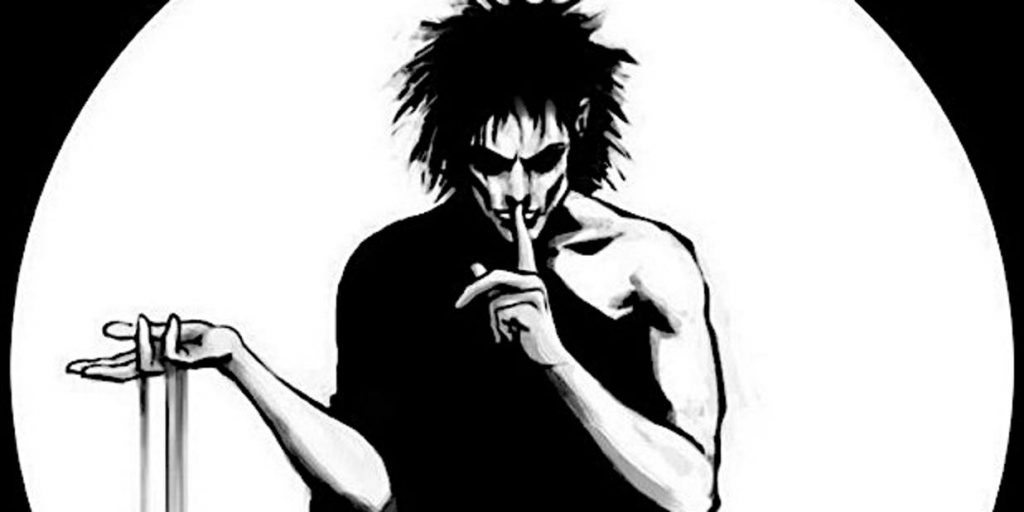 The Top Comic Books and Graphic Novels of All Time

A decade or two ago, comic books and graphic novels were considered extremely nerdy and uncool, and anyone who read them were as well. Literary types did not consider this type of book to be a legitimate form of telling stories, even though there were usually some common themes of heroism, humanity, and more. Now, comic books and the long-form graphic novels are a staple of pop culture and as well reviewed as any other types of literature. Whatever the reason for their resurgence and popularity, check out this list of the best graphic novels that exist right now. Happy reading!

A lot of comic book superheroes are based on Greek mythology; sometimes, it’s more subtle, and then other times, there’s Frank Miller and 300. This graphic novel is an amazingly executed story about the legend of the Battle of Thermopylae. In this legend, the entire Persian army invading was held back by 300 Greek Spartans. You probably know this story thanks to the greatly popular action film.

Astro City is a type of parody of the typical Marvel and DC heroes. It’s a bunch of short stories with each focused on a specific character, and shows what average life would be like if the city was filled with super human people. As per Mark Rayburn, a lifestyle blogger at Brit Student and Write My X, “it also shows some real social issues like paranoia, gender politics, and whether superheroes are actually heroic and trustworthy. If you’re a socially minded comic book reader, you’ll really enjoy this story and great visuals.”

This is a bit different than the usual super hero comics and graphics novels, but the story is riveting and strange and worth reading. It’s an existentialist noir mystery that requires a lot of brain power and concentration to focus on an understanding. If you stick with it though, it’s really worth it because the delivery at the end is perfect.

Graphic novel enthusiasts often praise Alan Moore as the top graphic novelist ever. His stories cover government conspiracies, romantic pieces, and From Hell, a crime fiction novel about Jack the Ripper. This one was so popular that it became made into a movie starring Johnny Depp and Heather Graham. The book is much better than the film though, so if you like historical fiction, get this one.

These are some familiar characters so you have less to learn, but a totally different storyline. If you’re a fan of the DC universe, you’ll love this story by Mark Waid and illustration by Alex Ross. The story is about Justice League as they’re a bit older but they have to get back into business to save the world from the superheroes who replaced them when they retired. This is a top selling graphic novel, and for good reason.

The League of Extraordinary Gentlemen

This is another great work from Alan Moore, and was also turned into a film. It follows the story of a bunch of old-school literary legends like Invisible Man, Captain Nemo, and Dr. Jekyll and Mr. Hyde. They have to work together to save the world from its upcoming doom. It’s an interesting mix of modern story telling and classic characters that transforms these literary people into superheroes. The movie was unsuccessful, but the book is well worth buying.

Neil Gaiman writes everything from books and comics, most of them critically acclaimed. He’s now well known as the writer of American Gods, some episodes of Doctor Who, and his work on Norse mythology. According to Monica Ullman, a writer at Australia2Write and Next Coursework, “the Sandman is possibly his most popular work, and follows his typical style of mixing in folklore, fairy tales, and mythology for a very modern approach. It’s an extremely original book and one you won’t be able to put down.”

Sin City is an extremely gritty graphic novel saga penned by Frank Miller. It’s seven volumes total and covers everything that happens in the critically acclaimed film plus much more. These stories are dark and violent but draw you in completely. It’s perfect if you like noir mysteries, gangster or crime thrillers.

Michael Dehoyos, a book marketer and editor with PhD Kingdom and Academic Brits, helps companies with marketing their works. He focuses especially on comic books and graphic novels, his passion. In his spare time, he also writes articles on what excites him for Essay Help.