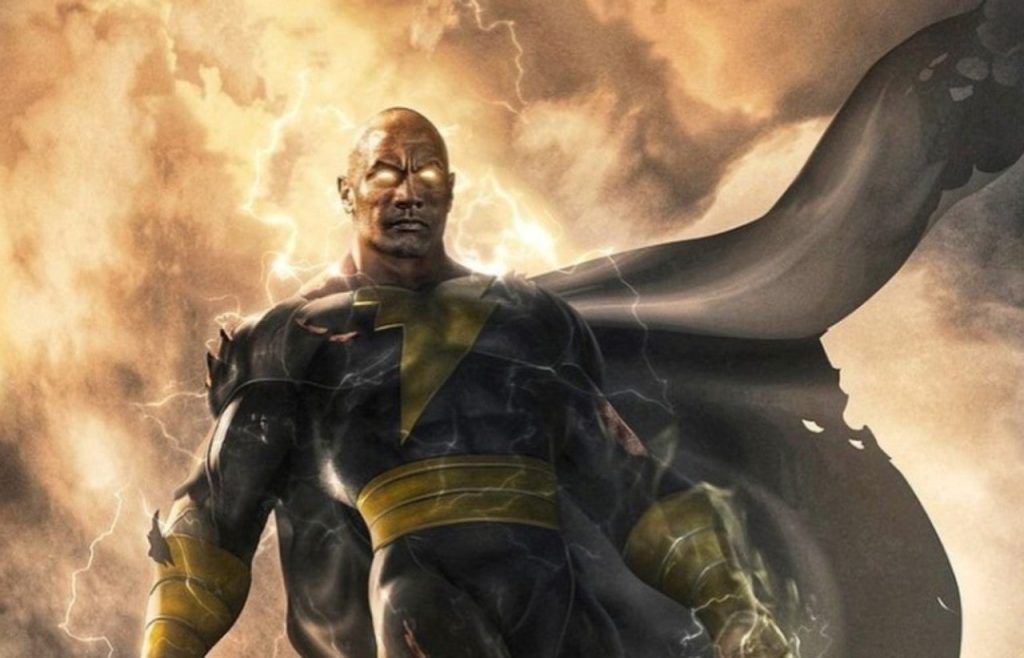 What Does The Black Adam Movie Mean For The New DCEU?

After a couple years of scrolling through internet rumors and photoshopped images of Dwayne Johnson as the iconic DC supervillain Black Adam… we are finally getting this movie!

On November 14th The Rock took a quick break from what I’m sure was either the most intense workout or cheat day ever to not only reaffirm via Instagram, his involvement in the Black Adam solo project but also drop the film’s December 22nd, 2021 release date.

Is it even possible to hate The Rock? Say what you want about Skyscraper as a movie but its star is one top notch, jacked AF, class act of an individual. I’d be lying if I said I wasn’t slightly moved by the picture’s accompanying text.

So now the big question is… what does the Black Adam movie mean for this new DCEU? Well I’ll start off by saying that I do not believe Warner Brothers is back on track to launch a giant cohesive comic book movie universe in the same way Marvel and Disney have. Absolutely not. While all of the DC movies so far minus Joker have somehow referenced the existence of other metahumans or had universe building qualities, a major blowout brawl featuring every DC superhero and their relatives won’t be happening anytime soon.

Between Avengers: Infinity War and Endgame, Marvel outright owns the massive ensemble comic book movie epic. Any attempt to replicate what the Russo Brothers did will only come off as a cheap imitation.

What I am seeing from DC and Warner Brothers is the sort of creation of a few micro-verses within a bigger world. Which I guess is technically the definition of the Marvel Cinematic Universe. But I can see DC going a different route by having minimal crossover appearances of characters.

Of course Black Adam will fight Shazam! in a later installment. Why? Because it makes sense. Zachary Levi and Robert Pattinson’s Batman will probably never cross paths. Makes no sense. We have a better chance of seeing Battinson and Joaquin Phoenix’s Joker on screen together. Makes sense. Half the battle of a successful crossover is picking the right people to pair up and with maybe the exception of a random Superman cameo every now and then, there’s minimal reason to join to superhero forces together for the sake of spectacle. That’s a Marvel play.

I only mention Superman as a glue to hold everything together because where we are as an audience with the character is a state of nostalgic euphoria that lacks practical application. And it sucks because I stand behind Henry Cavill’s performance one hundred percent.

I can remember reading a while ago something about Warner Brothers shying away from a big superhero ensemble feature. However that doesn’t mean that they can create several mini-verses within an already established world. And the addition of Black Adam could open the door for a whole new set of movies. Believe me, if The Rock’s involved, we’re probably talking a franchise.

Are you excited for the Black Adam movie? Let Nerdbot know in the comments!!