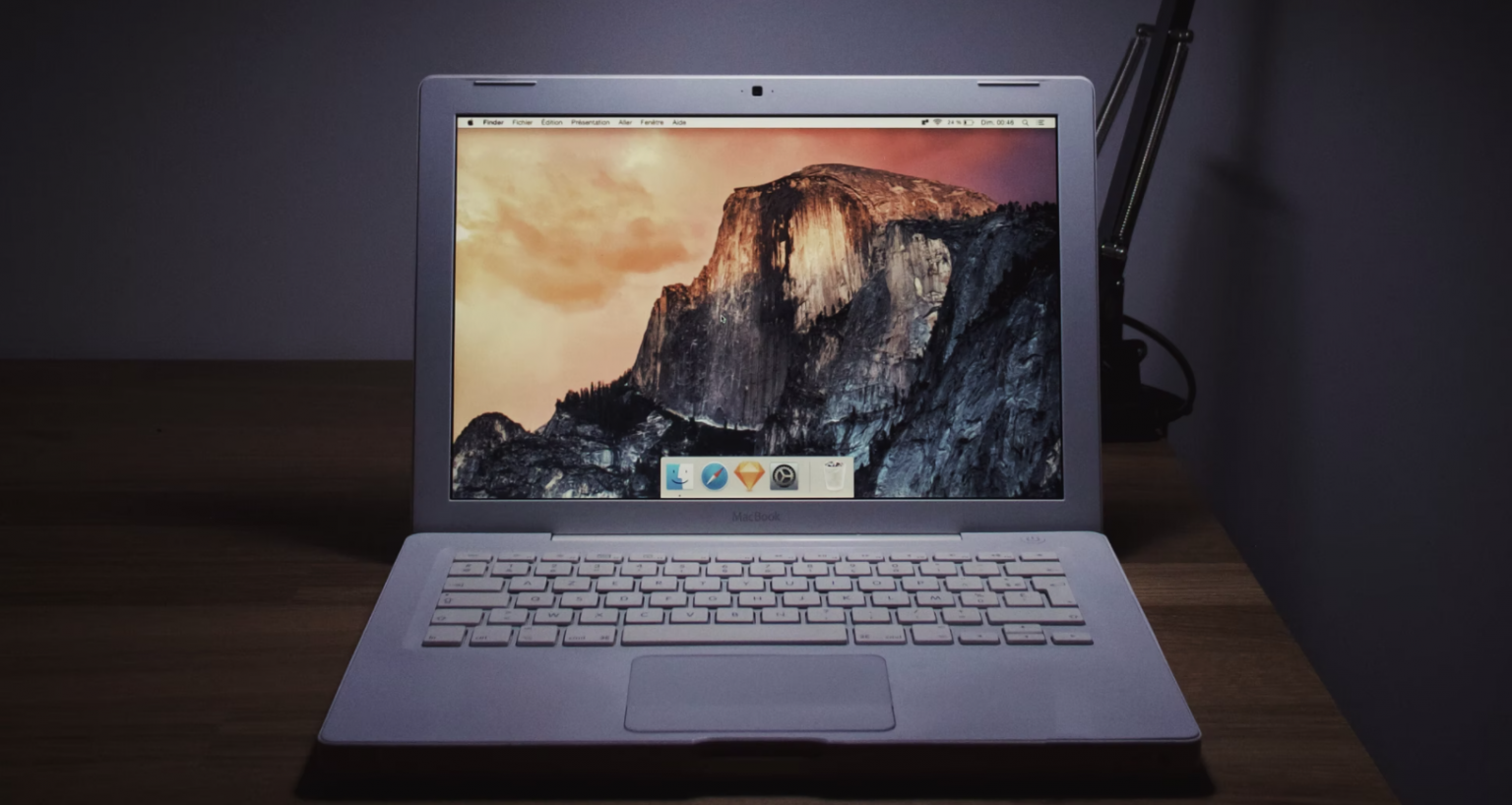 How to Run An Old Laptop with a Light Operating System

In this article, we explore some lightweight Linux distributions that you can use on your old laptop.

Puppy Linux is a very lightweight Linux distribution renowned for its small memory footprint and the ability to run efficiently with very minimal system requirements. The ISO image download is only 128 MB. Additionally, Puppy Linux can be booted right from a CD or bootable flash drive. Puppy Linux is not based on any Linux system. It’s an aggregation of other distros such as Arch Linux, Ubuntu, and Slackware. Furthermore, Puppy is quite customizable and allows the user to make a few tweaks here and there. It’s also fast and stable. However, being a very lightweight distribution, it falls short of the aesthetic appeal that you would find in distributions such as modern versions of Ubuntu, RHEL, CentOS, and Fedora. Puppy Linux is one Linux distribution that you would certainly want to try out on your old laptop.

Based on Ubuntu, Linux Lite is a lightweight and easy-to-use Linux flavor that was primarily designed for those seeking to migrate from Windows to Linux. It comes with an intuitive desktop environment, and familiar software applications such as Firefox browser, Spotify, Skype, Kodi, LibreOffice and Thunderbird email client. With Linux Lite, you can get started out of the box without having to install extra software applications. This is something has makes it ideal for running on old PC systems especially those with RAM of less than 1 GB , CPU of 1.5 GHz and hard disk space of only 10 GB.

Lubuntu is yet another lightweight, stable, fast and easy-to-use Linux distribution based on Ubuntu. It operates with impeccable efficiency with minimal system resources. Lubuntu ships with a lightweight desktop environment known as LXDE which consumes less RAM and CPU resources compared to the GNOME environment in Ubuntu 17.10 and later versions. You can get started with only a RAM of 1 GB, and a Pentium processor or AMD K8. Additionally, it ships quintessential applications for daily use such as LibreOffice suite, video, and music player, image editor, PDF reader, and  Thunderbird email client, to mention just but a few. You can give your old PC, or Raspberry Pi device some new lease of life with Lubuntu and be sure that it will work flawlessly without putting a strain on the available system resources.

Zorin is an ideal alternative to Windows and macOS. It comes with an intuitive, user-friendly desktop that is ideal for newcomers transitioning to Linux and who would still prefer to retain the look and feel of a Windows desktop. It ships with handy utilities and applications such as LibreOffice suite, Evolution and Thunderbird email clients, Audacity media player, Firefox browser, GIMP image editor, Skype, Wine, and VLC media player. You can get started with an old PC with 512 MB RAM, 1 GHz CPU and just 5GB of free hard disk space.

If Linux is not your cup of tea, then the good old Windows XP will come in handy for your old laptop PC. With just 192 MB of RAM, 300 MHZ processor and 1.5 GB of free hard disk space, you are good to go. It may not support modern applications such as Google Chrome, Adobe PDf reader and media players but it can help you achieve a few tasks on your old PC.