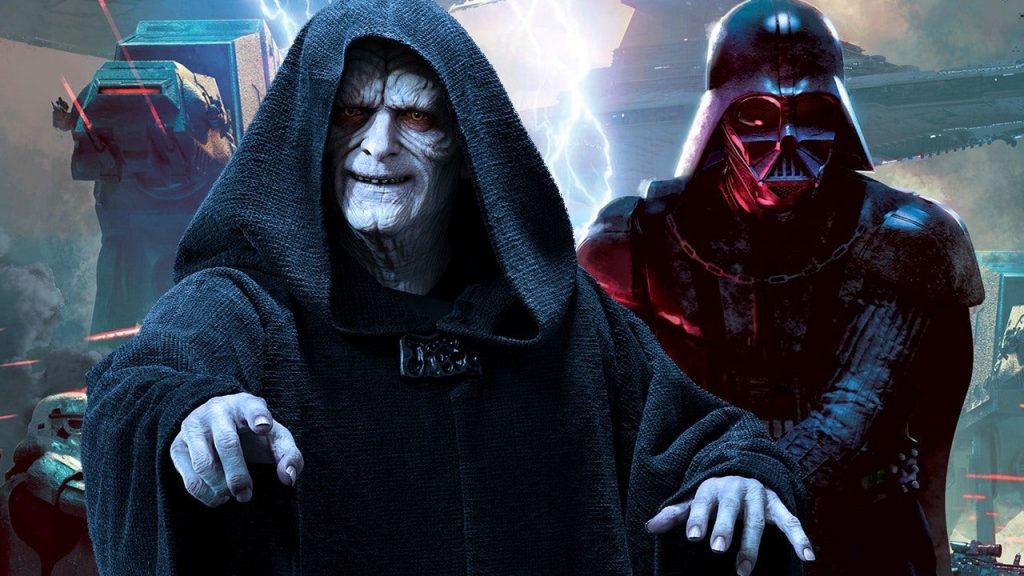 Actors Ian McDiarmid(Palpatine) and Hayden Christensen(Vader) visited a children’s hospital this week. Fortunately for the kids sake they were out of costume.

Also attending but on a different day was actor John-Rhys Davies from The Lord of the Rings and Indiana Jones films.

It’s always heartwarming to see actors go out of their way to do charitable things. Both of these actors are appearing at FanX Salt Lake Comic Convention in Utah which allowed them to make a trip to the nearby hospital.

Primary Children’s Hospital ranks best among hospitals specializing in pediatric care. They are a non profit organization that provide healthcare for children with complex illnesses and injuries from across the United States.