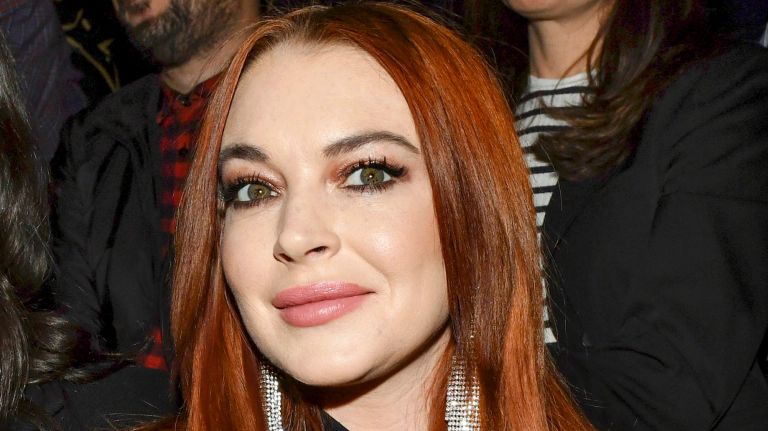 For everything that Lindsay Lohan has gone through she has been able to maintain her stay in the spotlight. Whether that be for negative connotations or otherwise. She gave the “Kris Fade Show” the exclusive teaser of the song which you can hear by clicking the video below.

“I try to stay away from you but you get me high, only person in this town that I like”

Lindsay Lohan hasn’t had new music come out for about ten years when she released “Bossy” in 2008. This new track is pretty good if you like club music about getting high of a whirlwind romance. It has a good beat and you can picture people dancing to it.

She has signed on with Casablanca records to make a full album of new music. She had signed on with them previously in 2004 and released the album “Speak”.

Hopefully this will be a successful avenue for Ms. Lohan and we will see her thrive with her musical career. She has also joined Australia’s version of the masked singer, so she has a lot on her plate right now.

What do you think of what we heard in the video? Tell us in the comments!