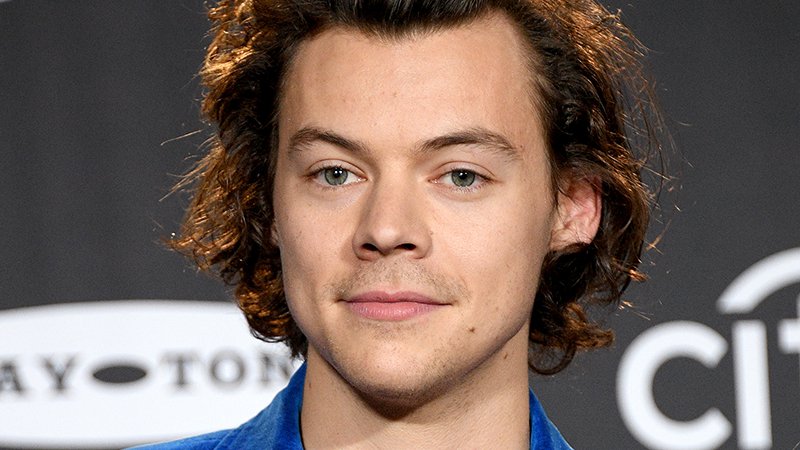 It seems that for a role that would be seemingly crazy to pass over, Harry Styles has decided that it’s not for him. Variety reports that the initial press about him being cast for the part were premature. He had not confirmed that he wanted or would take the role offered. Sources say that he moved on from the part amicably and that it will not effect him for future consideration in other roles.

Halle Bailey was cast as Ariel for the upcoming film along with Melissa McCarthy who will be playing Ursula. The film is to be directed by Rob Marshall and written by David Magee. The film is going to have some of the songs from the original film but there is no word on if all or a select few will be making the cut. There will be new music written for “The Little Mermaid” composed by Alan Menken and with Lyrics from Lin-Manuel Miranda(Moana & Hamilton). Miranda is executive producing alongside Marshall, Marc Platt and John DeLuca. Overseeing for the studio will be Allison Erlikhman and Jessica Virtue.

Who will they decide to cast for the role of Prince Eric?

There are plenty of people who would hit this out of the park. Some fan casting includes people like Zac Efron, Liam Hemsworth, and Zachary Gordon. But the truth of the matter is we just won’t know till something else surfaces. At least we know that Zac Efron can sing… High School Musical anyone?

Who do you think they should cast as Prince Eric? Tell us in the comments what you think!