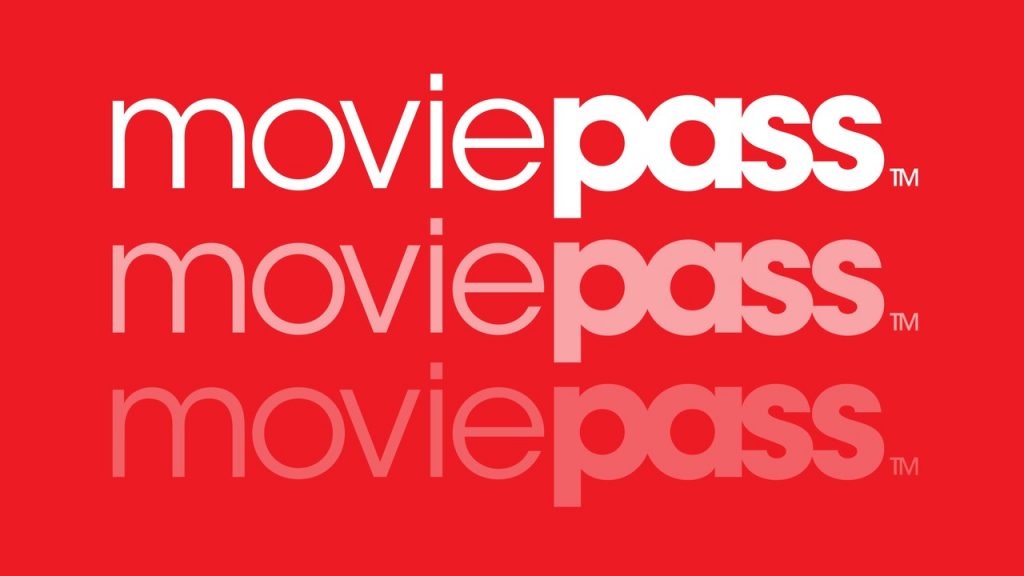 MoviePass has come under fire for reportedly changing user’s passwords in order to make it harder for them to cancel the service. The order was given by the companies CEO Mitch Lowe started targeting customer accounts when the business began to slide. Hoping that people would get so frustrated they would just keep the service instead of taking the steps to cancel.

“Per Lowe’s orders, big blockbusters would no longer be available on the app. MoviePass also enforced what it called a “tripwire,” an automatic shutdown mechanism for all users that would be activated if MoviePass went past a certain amount balance. If money ever ran out, subscribers would see the following message on the app: “There are no more screenings at this theater today.”

So MoviePass has once again shut down since this happened. There is no timeframe for when it will come back or even if it will. Mitch Lowe is keeping up appearances however giving his latest statement.

“There’s never a good time to have to do this. But to complete the improved version of our app, one that we believe will provide a much better experience for our subscribers, it has to be done. We have listened and we understand the frustrations of our subscribers. To provide the level of service you deserve and we can be proud of, we need to improve our mobile app. We plan to make this improvement by utilizing an enhanced technology platform, which is in the final stages of completion.”

When MoviePass first launched they promised users to be able to see any movie they wanted. The only exception was that they could only see one movie a day. People went crazy for it and for a while it was a hot new thing. The only thing is with that model of each user only paying $9.95 per month there was no way it would be sustainable. People who had the service would use it and then whatever money was pooled would be gone. Then the app would say there were no more screenings at that location. They then raised the price in December nearly tripling it in some areas.

What do you think of this? Have you used MoviePass? Tell us in the comments!